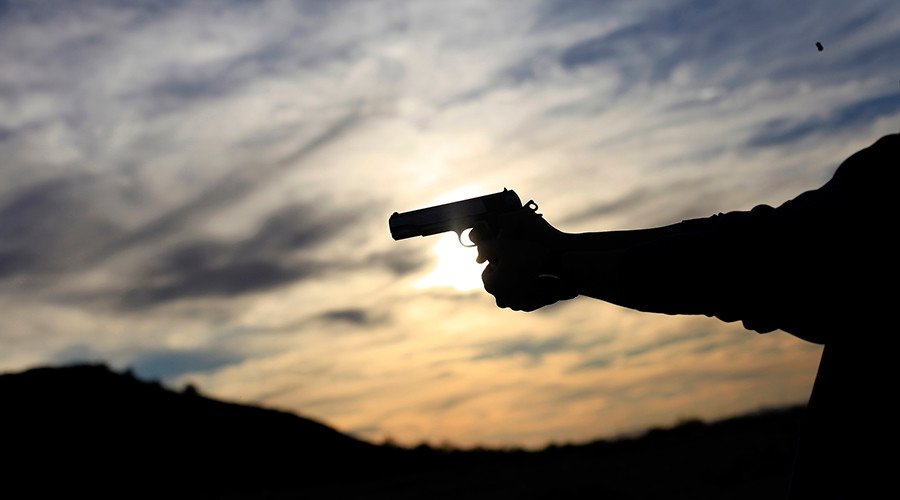 A leading Republican senator’s bill, backed by the National Rifle Associated, would reward states with government grants for sending information on residents with mental health problems to an FBI-run federal database.

Texas Senator John Cornyn’s bill, introduced Wednesday, would push states to send at least 90 percent of their records on people with serious mental problems to the National Criminal Background Check System (NCIS). In return, the state would receive law enforcement grant increases of up to 5 percent. States providing less than that could see grants cut by similar amounts.

“While potentially dangerous mentally-ill individuals are often known to law enforcement and local officials, gaps in existing law or inadequate resources prevent our communities from taking proactive steps to prevent them from becoming violent,” said Cornyn, the second-highest ranking Republican in the Senate, in a statement.

The FBI relies on NCIS to conduct background checks before a gun is released for sale from a registered gun dealer. Currently, states voluntarily submit records to the database. Often records are missing vital information such as criminal convictions and mental health rulings, and are rarely updated if a restraining order is issued.

By giving our communities the resources necessary to recognize and prevent acts of violence, we not only protect American families, but help those affected by mental illness,” Cornyn said in the statement.

Critics of the bill, however, say it doesn’t go far enough as background checks only cover sales by federally licensed gun dealers, not weapons purchased online or at gun shows. A bill introduced two years ago intended to close the loophole but was fought by Republicans and the NRA, according to the Associated Press.

The bill is being issued just weeks after a gunman attacked a Louisiana movie theater on July 23, killing two people and wounding nine others before turning the gun on himself. The gunman, John Houser, had a history of mental illness, a history of domestic violence and arson, and had been involuntary committed to a Georgia mental institution. He had purchased the gun used in the attack from a pawn shop in Alabama.

You can find the full Article at www.rt.com