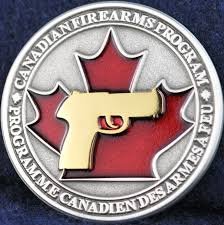 REVEALED: Licensed gun owners are not a major source of crime guns in Toronto.

NOTE:  I want to thank Gary Mauser, Professor Emeritus for his review and suggestions.  Any errors are mine. 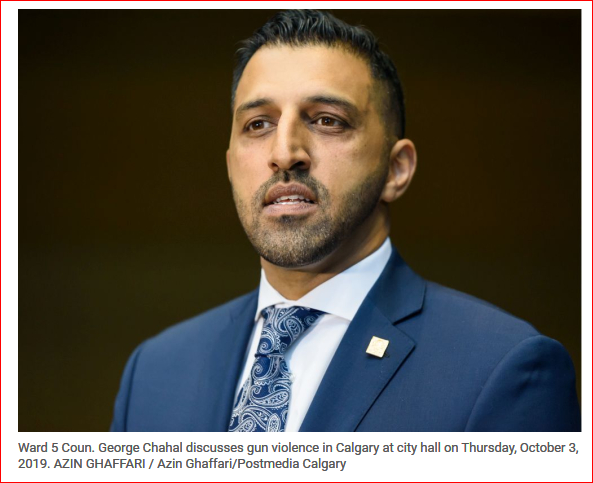