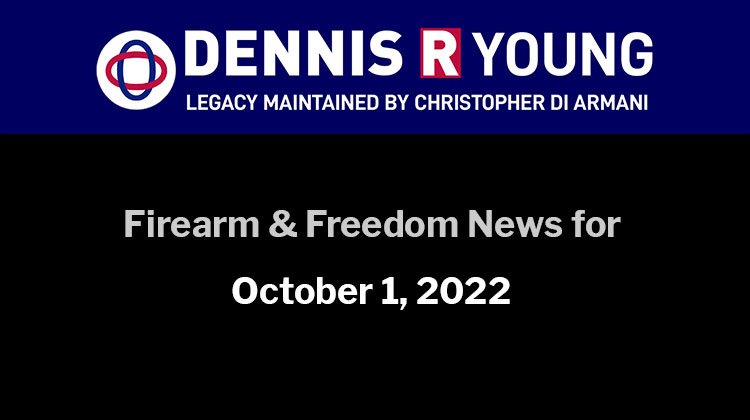 On September 26, Alberta Justice Minister Tyler Shandro set a high bar for other provinces with his response to Marco Mendicino’s request for Alberta to divert RCMP members from crime-fighting duties to garbage collection agents for Ottawa’s failed firearm confiscation plan.

“Alberta’s government will not help the federal government confiscate about 30,000 legally acquired firearms from Albertans,” Shandro said on Twitter.

On September 27, Christine Tell, Saskatchewan Minister of Corrections, Policing and Public Safety, informed RCMP Assistant Commissioner Rhonda Blackmore that “the Government of Saskatchewan does not support and will not authorize the use of provincially funded resources for any process that is connected to the federal governments proposed ‘buy back’ of these firearms.”

“The Government of Saskatchewan fully supports anti-crime initiatives,” Minister Tell said, “that truly focus on the issues related to the criminal use of illegal firearms, preventing and combatting gang violence and addresses the issue of illegal or smuggled guns in our province.”

“We do not and will not support initiatives that only impact the law abiding, RCMP vetted, hunters, sport shooters, ranchers, farmers and others who use firearms for lawful and good reasons.”

“That said, we will not authorize the use of provincially funded resources of any type for the federal government’s ‘buy back’ program.”

Manitoba joins the party! No Provincial Resources for Firearms Confiscations

On September 28, Kelvin Goertzen, Manitoba Minister of Justice and Attorney General, joined Alberta and Saskatchewan in stating that provincially-funded and grossly understaffed RCMP personnel will not pander to the federal Liberal government’s virtue-signalling agenda.

“We feel many aspects of the federal approach to gun crimes unnecessarily target lawful gun owners,” Minister Goertzen wrote, “while having little impact on criminals, who are unlikely to follow gun regulations in any event.”

Three provinces in three days are now on record stating they want their province’s contracted RCMP members focused on investigating violent crimes and the criminals who commit them, not playing collection agents for the Liberal government.