RCMP BRIEFING NOTE TO THE MINISTER: RCMP USE OF CELL-SITE SIMULATOR TECHNOLOGY – SEPTEMBER 11, 2017

Report on Privacy Act Complaint by the Privacy Commissioner of Canada dated August 16, 2017
• Finding 47: However, in the 6 instances where warrants were not obtained, we have already determined that the collection of personal information constitutes a contravention of section 4 of the Act as it was not lawfully collected.
• Finding 61: We note, however, that the complainant’s primary concern was that the RCMP initially would not confirm that it was using cell site simulators. This lack of transparency lead to serious concerns about the capabilities of these devices and how they are being used . We strongly encourage the RCMP to continue to make efforts toward openness and accountability in terms of the technologies it employs in its law enforcement activities and the legal authorities it relies on for the use of those technologies.
• Appendix C – RCMP Cell Site Simulator Policy on Mobile Identification Activities – Interim Policy 2017-06-27 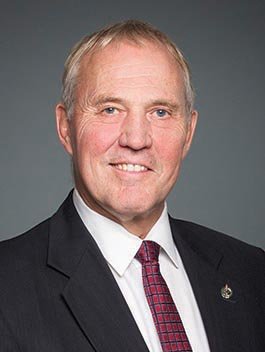 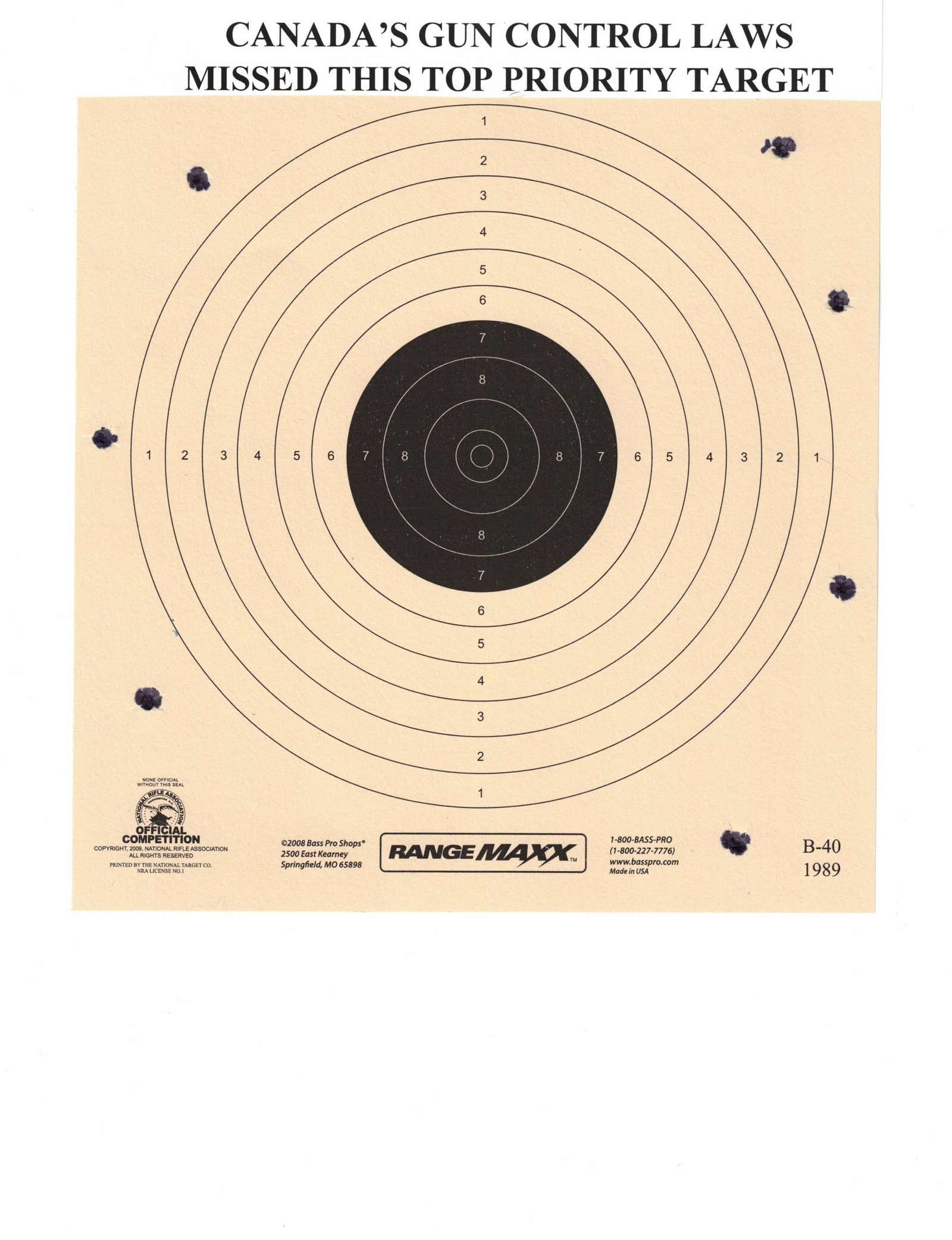 UPDATE: WEAPONS POSSESSION CONTRARY TO AN ORDER, BY PROVINCE AND TERRITORY

UPDATE ON THE NUMBER OF ‘ACTUAL INCIDENTS’ OF WEAPONS POSSESSION CONTRARY TO AN ORDER, BY PROVINCE AND TERRITORY, 2014-2018

Instead of focusing on the opioid crisis that’s claimed almost 14,000 lives since Trudeau was elected in 2015, his priority for Bill Blair is to take away guns from federally-licensed, RCMP-vetted Canadians. Opioids are a massive threat to public safety, yet the Trudeau government isn’t lifting a finger to address this clear and present danger to Canadians.[ii] Why not? Probably for the same reason the Trudeau government isn’t lifting a finger to address the 443,000 people who are prohibited from owning firearms yet reoffend almost daily.[iii] It takes time, effort and resources to tackle such mundane but serious issues, and it lacks the critical requirement for any Liberal firearms initiative: virtue-signalling. TEAM CSSA E-NEWS | DECEMBER 17, 2019

KEY POINTS IN ANNUAL REPORT (July 15, 2017 – July 14, 2018):
• Cover Letter to Minister of Public Safety by Brenda Lucki, Commissioner: “In fact, the RCMP has not used this provision since its introduction in 2001.”
• Background (page 1, section 3): “Criminal Code section 83.3 was established to assist in disrupting plans to care out a terrorist activity.” (Anti-Terrorism Act 2001)
• Amendments by the Anti-Terrorism Act, 2015 (page 2, section 4): “The most substantive amendment was to lower the threshold to obtain a recognizance with conditions.”
• Proposed Amendments, Bill C-59, National Security Act, 2017 (page 2, section 5): “The Act proposes restoring the second of two primary thresholds amending in 2015 to the original wording of the ATA, 2001.”
• Expiration of Measure (page 3, section 6): “As such, there has been no renewal of s. 83.3 recognizance, and the provision expired on October 25, 2018. Therefor, the s.83.3 recognizance with provision is not longer in effect and cannot be used.”