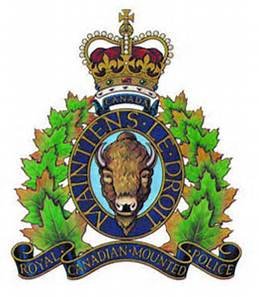 once we have a government that needs to use a oic it is afraid of debate for the fear of loosing.

once a government has to use a order in councel to pass laws we have a government scared to have debate fore the fear of loosing.

Thanks, Dennis. This has VERY LONG legs.

Once again, Dennis Young doing the lords work. Keep it up, this is the only way to counter the disinformation campaign of the current government.

the gun hating people are like a dog that was kickaround. the liberals are like a little boy who is confronted by the angry dog so he throws the dog a bone to keep it busy while he escapes.but as soon as the dog realizes there is no meet on the bone it attacks again. i am very proud of the fact that i was trusted with owning firearms as i was trusted as an emt-ambulance attendant and volunteer firefighter to come into your home to help save your lives and property,now i am seen as more of a criminal?… Read more »

I am compelled to comment. So this proves that Bill Blair has been LYING. This should be reported by all the media who parroted his LIES. This goes hand in hand with his interview with the CCFR when he demonstrated that he has no clue what the current regulations are. His LIES need to be exposed.