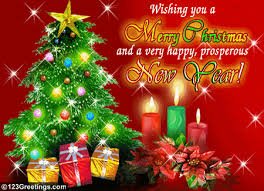 Thanks for your interest in and support for my research efforts.  This year we’ll find out if Trudeau and Goodale will keep their promises to base their gun control policies on ‘hard, scientific facts and data.’