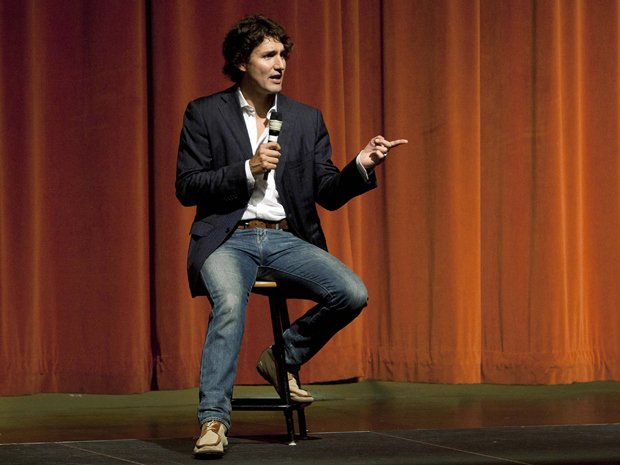 If you think the federal Liberals have changed their spots, you might want to read this. This is what the Liberal Party’s newly released 2015 election policy document says about gun control and its intention to attack the two million (plus) lawful Canadians who own firearms.