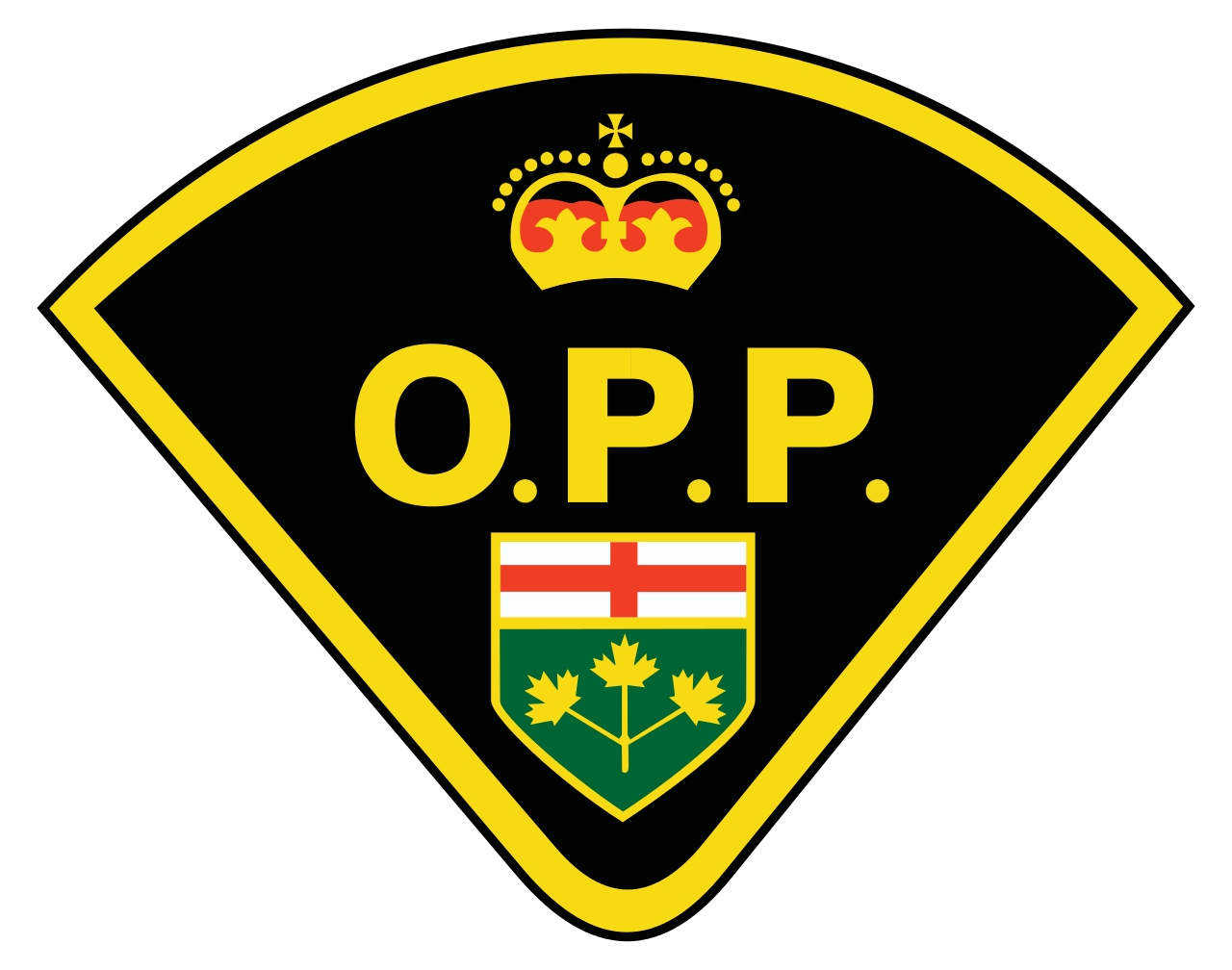 FOIP Fee Waiver Request: SOLGEN-A-2019-02470 – O.P.P Crime Gun Statistics 2008-2018 by Dennis R. Young – Aug 24, 2019. EXCERPT: “The RCMP, Public Safety Canada and Statistics Canada does not collect the data on crime guns I requested so the public has no where else to turn except to local and provincial police services for this important statistical information. The federal government no longer charges search and processing fees but that hardly matters if they don’t collect the statistics the Ontario public needs regarding the sources of crime guns to make better decisions about how best to combat the criminal use of firearms and protect both public and police safety.”

On July 25, 2017 Global News reported: Police are struggling with gun crime on the Queen City’s streets, and some people might find that the source of the firearms is closer than expected. “They’re not being brought in by the United States, in fact most of them are not even being brought across a border to come here. They’re coming from break and enters,” Regina Police Chief Evan Bray said.
Regina Police Service Freedom of Information incomplete response received August 20, 2019 by Dennis R. Young 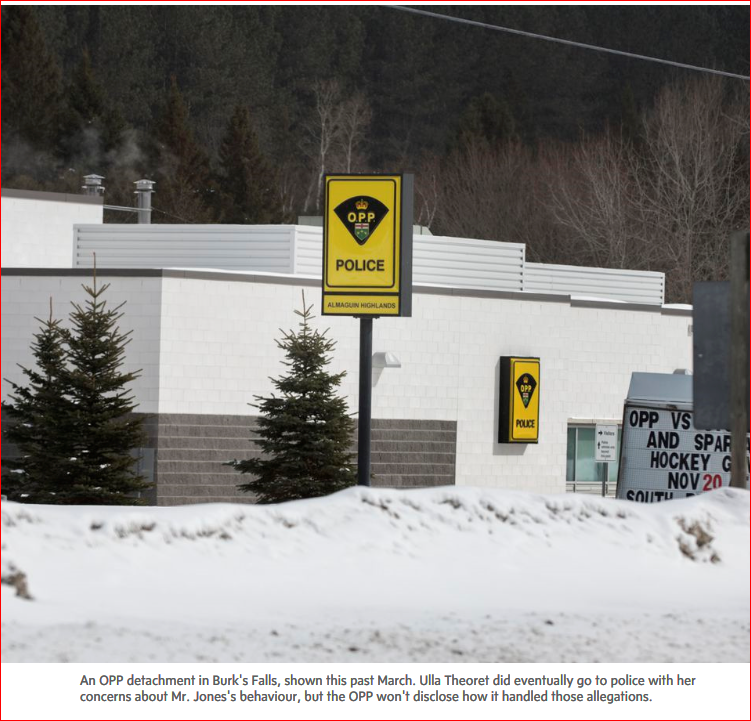 EXCERPT: In response to questions from the Globe, Chief Firearms Officer of Ontario Dwight Peer explained that police reporting policies around firearms-licence holders vary from force to force. But if a licence holder is reported to have sexually assaulted someone, he said that should, when coded correctly, trigger a notification to the CFO. The CFO can also receive calls from family, friends, neighbours or physicians who have concerns about a firearms-licence holder, he said. These concerns are then followed-up on a case-by-case basis. He declined to comment on whether they were notified in this case—or whether any review is being done. 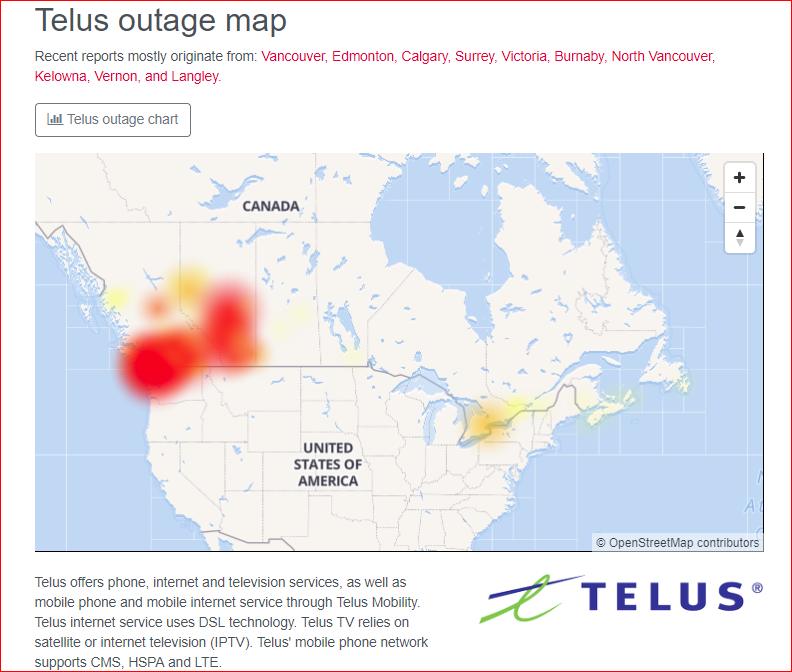 If you want your e-mails to get through to me please use my g-mail account:
dennisryoung.ca@gmail.com By Dennis R. Young – August 16, 2019