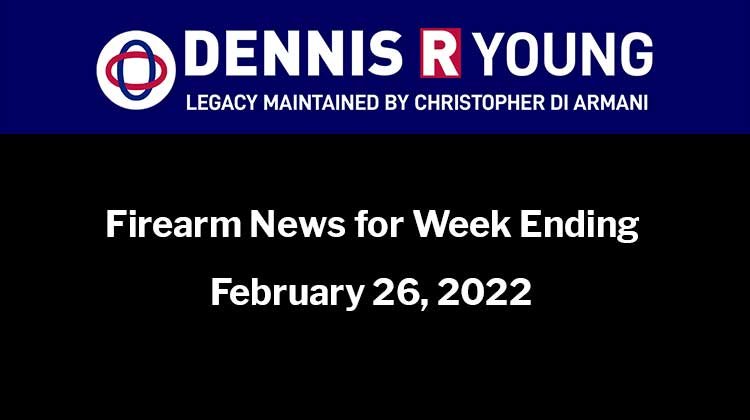 The Canadian authorities have made dozens more arrests in the capital city of Ottawa as they move to crush the anti-vaccine mandate Freedom Convoy.

“As we continue to take back our streets, City of Ottawa crews and other municipal vehicles came into the area to clean up and tow away all of the demonstrators’ possessions and vehicles,” Steve Bell, the Interim Chief of Police for the City of Ottawa, bragged.

“When we deployed our officers this morning you saw the public order units on the ground sweeping across the downtown core from east to west and moving demonstrators out of the parliamentary precinct,” he went on, stating that officers “continued to face resistance” while doing so and that “at one point a flare was ignited by a protestor”.

The incredible powers that Prime Minister Justin Trudeau has given his government to freeze people’s bank accounts is based on their reliance on “analysis” from the CBC.

This is according to a 14-page document the government tabled in the House of Commons Wednesday night detailing the supposed rationale for invoking the Emergencies Act in the first place. The actual facts presented are shockingly thin and are mostly a regurgitation of online news stories.

As if that in itself isn’t shocking enough, this conclusion wasn’t arrived at after detailed study by anyone in the Ministry of Finance or Public Safety Canada. Instead, the only evidence they offer is “the Canadian Broadcasting Corporation’s February 14, 2022 analysis of the data” of the GiveSendGo.com fundraisers list that was hacked and released publicly.

The document later circles back to again justify the financial measures saying: “The importance of this measure is highlighted by the Canadian Broadcasting Corporation’s recent reporting about the crowdfunding website, GiveSendGo.com, which indicated that the majority of the donations to the protests were made by donors outside of Canada.”

This means that anyone associated with the protests could conceivably see their banking — including mortgages — revoked.

Trudeau’s monumentally misguided emergency measures are an insult to Canadians

When Prime Minister Justin Trudeau, in his sophomoric musings on the nature of Canada some years back, famously declared that Canada has “no core identity,” most of us thought he was stating his opinion, however ridiculous, of the country as he saw it at the time.

We were wrong, ever so wrong. He was stating an ambition. He was declaring a goal.