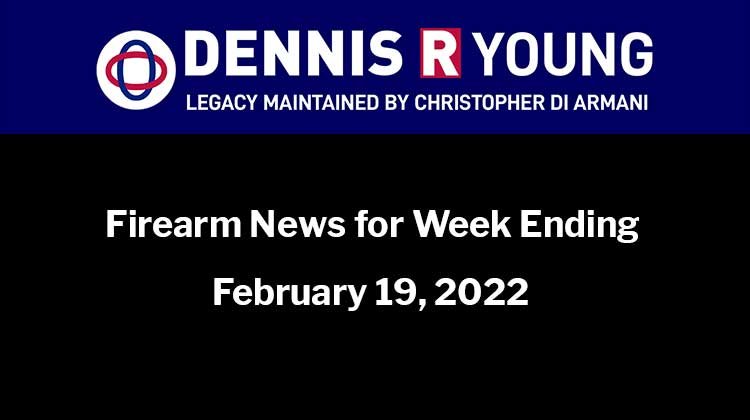 It has already been nicknamed Checkpoint Trudeau. Actually, like Cold War East Berlin, there may be need for many checkpoint names.

“The secured area includes almost 100 checkpoints that will have police presence to ensure that those seeking entry to that secure area for a unlawful reason, such as joining a protest, cannot enter the downtown core,” acting Ottawa Police Chief Steve Bell said Thursday.

Canada’s capital, operating under the Emergencies Act, now has ‘no go zones” similar to a police state. Authorities set up checkpoints with armed police officers in downtown Ottawa on Thursday — from Highway 417 (Queensway) to Parliament Hill, where dozens of trucks have been parked for three weeks.

And, like many Canadians shocked over the declaration of the Emergencies Act, Prime Minister Justin Trudeau’s half-brother Kyle Kemper did not hold back his opinion on the first day of its implementation.

“Invoking the Emergencies Act is reckless and unjustified,” he told the Toronto Sun in an interview Tuesday. “By threatening the bank accounts of all convoy supporters, they are setting a tyrannical precedent and these actions should be condemned regionally, nationally, and internationally. This will sow distrust in our financial institutions.”

Needless to say Kemper, 38, is not impressed with his brother’s handling of the Freedom Convoy or the pandemic in general.

A new poll by Mainstreet Research shows a growing backlash against Justin Trudeau and the Liberals following their decision to inflame tensions, refuse to meet with protestors, and invoke the Emergencies Act.