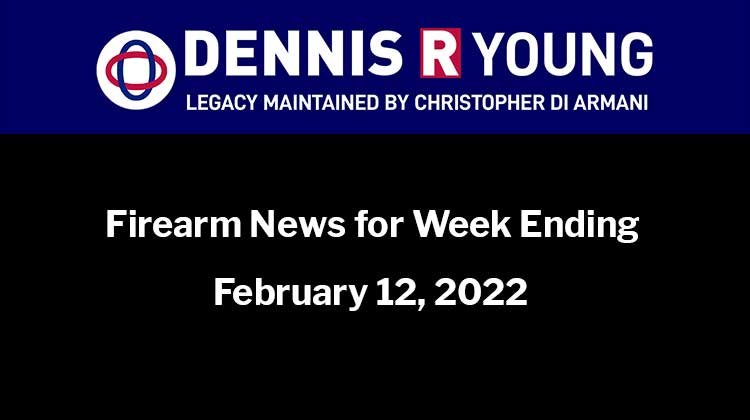 What the Truckers Want

For two weeks, the 18-wheelers, the semis, the tractors and the pick-up trucks streamed through the snow and ice into the center of Ottawa, the Canadian capital.

They came from across the country. Vaxxed, unvaxxed, white, black, Chinese, Sikh, Indian, alone or with their wives and kids. They huddled around campfires. They set up pop-up kitchens and tents with block captains doling out coffee and blankets. They honked (and honked and honked). They blasted “We Are the World.” And everywhere you looked, someone was waving the Maple Leaf.

He has an urgent message for all Canadians.

He noted that the government has been using “tactics of fear, intimidation, coercion and financial and physical violence” against the people to “gain compliance for certain repeated medical procedures.”

“They have knowingly and repeatedly violated the highest laws of the land, the Canadian Charter of Rights and Freedoms.”

In his most strongly worded statement since the anti-vaccine mandate protests began nearly two weeks ago, Prime Minister Justin Trudeau said Friday that police and all levels of government are preparing to take action against the demonstrators behind the blockades in Ottawa, Windsor and elsewhere.

Trudeau said the protesters must stand down or face severe “consequences” for any illegal activities — consequences that include the possibility of criminal charges and steep financial penalties. He said the federal government will no longer tolerate activists who “take the economy hostage” and bring life to a standstill in the nation’s capital.