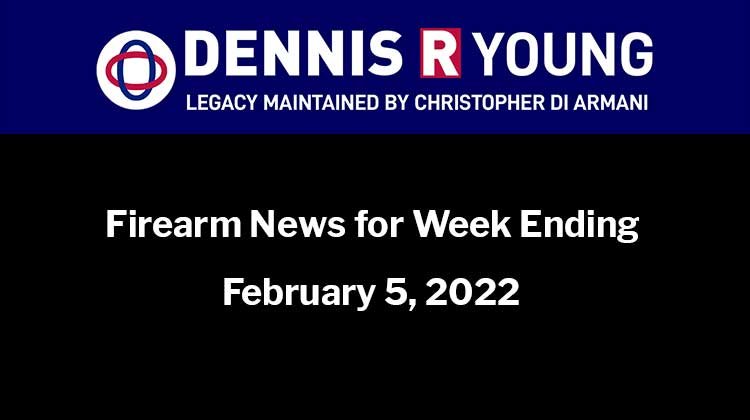 Hundreds of thousands of citizens gathered across Canada last week to support the Freedom Convoy that trucked across the country to Ottawa to non-violently protest what have become, for some, the most oppressive and fickle health regulations in the world. Our Prime Minister denounced them all yesterday as swastika-carrying inciters of violence who promote “hate rhetoric” and are “abusive towards their fellow citizens.”

I was on one small vein of the massive convoy, departing from the Maritimes, in one of our smallest eastern provinces of Nova Scotia last Thursday.

Nova Scotia has made it illegal to gather alongside the interprovincial highway in support of the Truckers for Freedom Convoy.

The provincial government announced the directive Friday afternoon, claiming that “allowing people to gather in those areas would put themselves and others at risk.”

Although called a “Highway Blockade Ban” on the government’s press release, and is nominally directed towards “prohibiting protesters from blockading Highway 104 near the Nova Scotia-New Brunswick border,” the ban also covers supporters of trucking convoys.