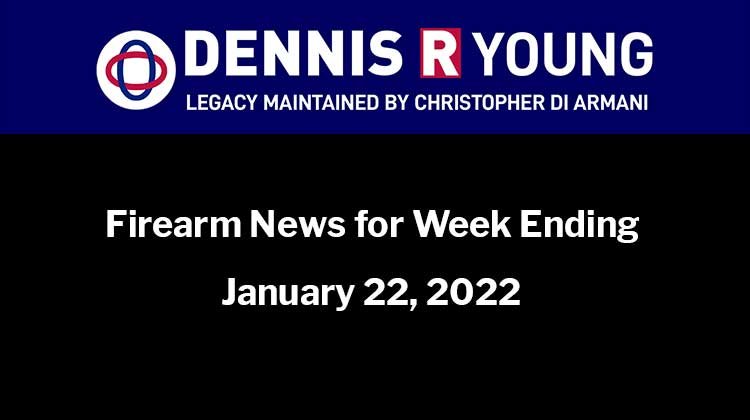 The family of the Norfolk County gunsmith fatally shot in his home by a Toronto police officer have filed a civil lawsuit against Toronto police seeking $23 million in damages.

In a summary accompanying the statement of claim, Simcoe lawyer Michael Smitiuch alleges the search warrant was “unlawfully executed as it was not presented the day of the raid and was obtained using irrelevant and prejudicial information.

“It’s also alleged that police recklessly targeted Kotanko, negligently planned the raid and exercised excessive and unjustifiable force when they stormed his home workshop, firing four shots into him. It’s also alleged that the officers unlawfully detained and restrained Kotanko’s wife and prevented her from providing him with comfort after he was shot and dying.”

https://christopherdiarmani.com/18896/big-brother/rcmp-commissioner-report-government-critics-immediately/
January 22, 2022
In a disturbing but not surprising development, the RCMP wants all “anti-government, anti-law enforcement” statements reported so the RCMP’s Thought Crimes Squad can “monitor” those heinous mere citizens who believe their right to Freedom of Expression is still a thing.