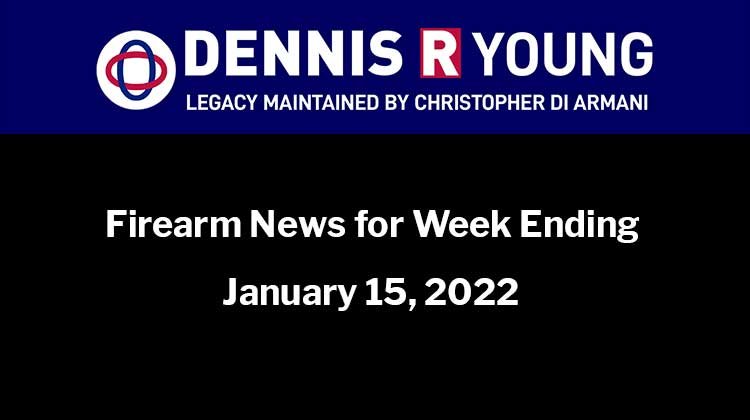 RCMP Commissioner Brenda Lucki flouted the law by failing to respond promptly to a watchdog report about alleged spying on anti-oil protesters, a federal judge has ruled.

In a newly released decision, Federal Court Associate Chief Justice Jocelyne Gagne said Lucki breached her duty under the RCMP Act by not submitting a response to the Civilian Review and Complaints Commission’s interim report on the spying accusations “as soon as feasible”.

The ruling is a victory for the British Columbia Civil Liberties Association, which argued there was a culture of complacency in the RCMP that had caused inexcusable foot-dragging on complaint files.

An Ottawa researcher is asking a judge to order Canada’s national archives to speed up work on his request for old RCMP records after he was told to wait at least 80 years for a response. In a notice of application to the Federal Court, Michael Dagg says Library and Archives Canada “has failed to establish any valid basis for the extraordinary extension of time” to process his application under the Access to Information Act.

The case is just the latest example of the frustrations and lengthy delays many users of the access law experience, particularly when trying to obtain historical records.

In March 2018, Dagg filed an access request with Library and Archives for records on Project Anecdote, a fraud and corruption investigation by the RCMP in the late 1990s and early 2000s.

Library and Archives said it would need an extension of 29,200 days to process the request, making the due date March 25, 2098.

Dagg, a long-time user of the access law, said in an interview he asked for the RCMP records out of curiosity about the police probe. He called the delay “outrageous”, saying the archives should have a more constructive plan.

Dagg’s lawyer, Paul Champ, said that asking for an extension “measured in decades is a bad joke on Canadians.”

“It is sad that government departments view access to information legislation as an inconvenience that they can ignore. Library and Archives Canada should facilitate access to Canadians, not help to bury government secrets.”