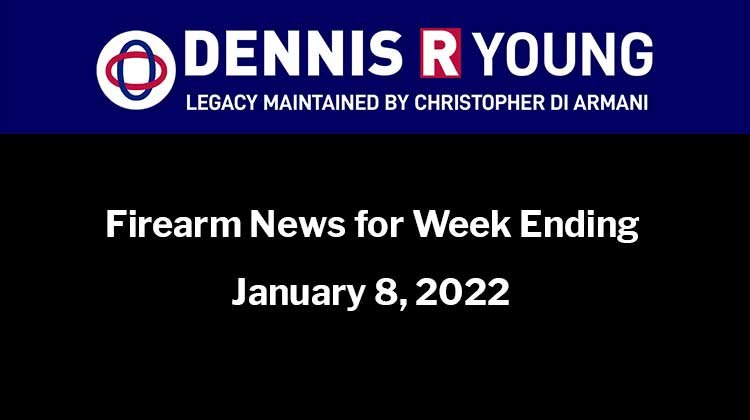 GUNTER: Why I’m cheering for Trudeau’s gun buy back to fail

When Prime Minister Justin Trudeau and his Liberal cabinet outlawed “assault-style” weapons with the wave of a pen on May 1, 2020 – no House of Commons debate, no Parliamentary committee review – the RCMP estimated there were between 90,000 and 105,000 such firearms in the country.

This is a ridiculously low estimate. In just the last 12 months before Trudeau’s infamous order-in-council, legitimate Canadian gun owners legally purchased nearly 30,000 AR-15s – the most popular of the guns the Liberals would ban.

No doubt this is largely because the buyback program is not yet in place. Anyone who turns in his or her guns now risks not receiving any cash from Ottawa when the buyback begins.

But the fact the buyback hasn’t even been set up 20 months after the ban was proclaimed and just four months before the deadline for surrendering guns shows just how unprepared and incompetent the Liberals are at putting their virtue signals into action.

I hope the Trudeau government never gets around to confiscating the guns of legal firearms owners. I am cheering for the buyback’s failure.

It is unrealistic, to the point of asininity, to imagine that with 120 days to go until 100,000 (or more) guns have to be turned in that the Trudeau Libs can create a buyback that will work.

Police say the charges were laid after officers were called Saturday to a rural property in Melancthon Township, where gunshots were heard around 5:49 p.m.

When officers arrived at the scene in the community north of Orangeville, Ont., they heard the sound of gunshots coming from a large field on County Road 17.

The officers later entered a property and charged 17 people with 28 firearm and weapons-related offences.

The officers also seized eight firearms that they found on the scene.  Police say there still looking for one person related to the case.