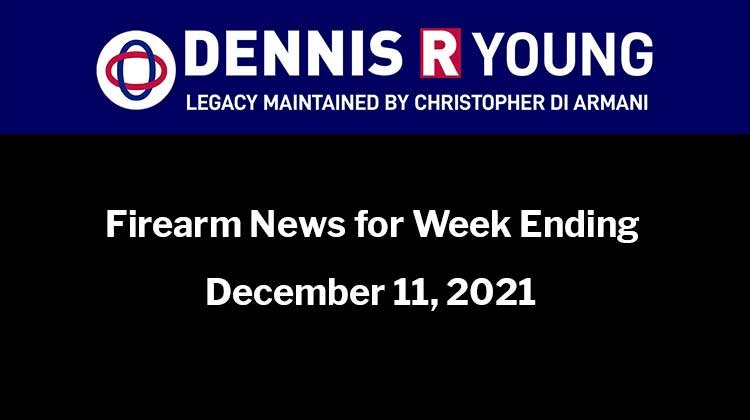 Mr. Speaker, gun control is a woman’s issue. During the 16 days of activism to end violence against women, we must recognize that access to firearms by an intimate partner increases the likelihood of femicide by 500%.

Darian Hailey Henderson-Bellman, a young woman from Halton region, was shot and killed in an act of gender-based violence. Alison Irons’ daughter Lindsay Wilson was murdered by her ex-boyfriend, who used his firearms licence to purchase the weapon he used to kill Lindsay. On December 6, we will remember the women who were shot at Polytechnique simply because they were women.

All of these young women would have changed their communities and our country for the better, but their lives and the lives of so many others were cut short by violent men and violent weapons. Let us remember them and commit to taking action on gun control in a world without gender-based violence.

Gangs collecting CERB money and using it to fund their illegal activities — from drugs to prostitution to guns — isn’t a matter of speculation any longer. It’s public record, and it needs to be investigated.

We first reported such activity in the Toronto Sun in October 2020, and now, news out of Montreal has Erin O’Toole and the Conservatives calling for an investigation by the federal government.

A ruling issued at the end of November by Justice Yvan Poulin rejected attempts by several Montreal residents, some with alleged ties to a street gang, to recoup more than $118,000 seized by police in June 2020. Poulin rejected the attempt based on testimony and evidence, including from the mobile device of Mouad Rasmi.

In his ruling, Poulin found that the device “contains many of the elements supporting his participation in a fraudulent scheme related to the CERB, including personal data and profiles of several third parties.”

The claim was that the personal data pointed to a plot where gang members would coordinate false applications to obtain weekly payments of $500 per week from the federal program.