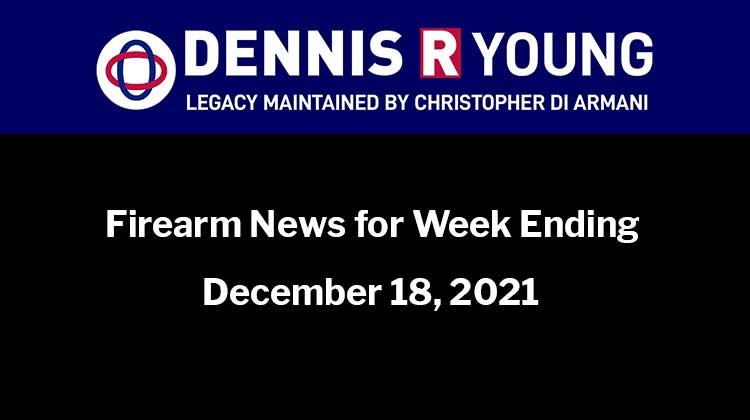 Norfolk’s Police Services Board taking a moment at the end of their meeting yesterday to acknowledge the passing of Rodger Kotanko.

On November 3rd, the 70-year-old Norfolk resident was shot and killed as the Toronto Police executed a search warrant in the Port Dover area.

Acting Chair George Santos commented on the passing, noting that they opinion as a board has been sought after but with an SIU investigation – their hands are tied.

[NOTE: Rodger Kotanko didn’t “pass.” He was killed by police. There is a difference.]

Public Safety Minister Marco Mendicino has defended his government’s plan to buy back assault rifles even while removing some mandatory minimum sentences for gun crimes.

Mendicino took criticism from Conservative MP Raquel Dancho over the government’s crime legislation C-5, a bill which among other things removes mandatory minimum prison sentences on a variety of crimes including ones involving firearms.

“We’re quite concerned that on one hand, we’re seeing criminals using often illegally smuggled guns to harm our communities and on the other hand, your government is taking away the ability to ensure they have mandatory prison time,” Dancho said.

“If you would invest $1 billion to $3 billion at our borders, I think we would see a lot less illegal guns from the United States smuggled in by gangs, used in drug trafficking and used to kill innocent Canadians,” Dancho  said.

She said illegal gun owners are not going to turn their weapons over during a buy-back program.

“Criminals will not be handing their guns back to you and they are the ones that are hurting people in our cities,” she said.

As Minister of Public Safety, you will prioritize efforts to keep cities and communities safe, notably by investing in crime prevention programming and implementing our firearms commitments.

Continue to work to keep our cities and communities safe from gun violence by: