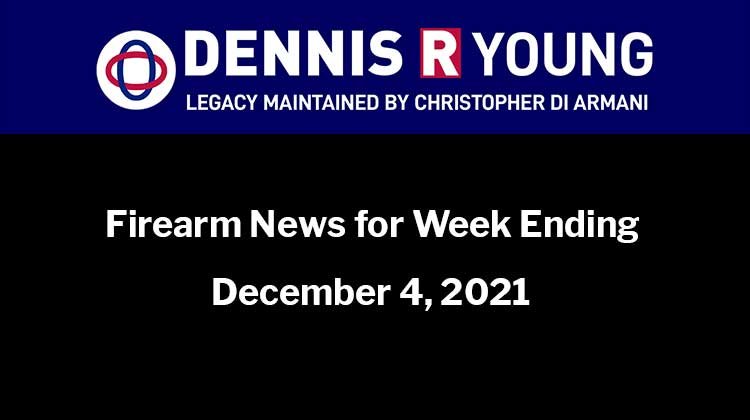 Kotanko’s family and their lawyer say they’re not surprised but are disappointed.

“Jessie, his wife, she just cries all the time,” Jeff Kotanko, Rodger’s brother, said in an afternoon phone call.

“She gave up her life in China to come here and spend her life with him and … now he’s just gone and she’s alone. Her whole life has been destroyed.”

Michael Smitiuch, the family’s lawyer, said while he had a chance to speak with the lead investigator Monday evening, there are still numerous unanswered questions about Rodger’s death on Nov. 3 at his Norfolk County property.

“The family, obviously, is anxious to find out more information and the longer this goes, the more difficult it is for the family when they don’t have the answers they’re looking for,” he said.

In R. v. Gibbons, 2021 NUCA 17, the accused’s family members phoned police for help in removing her from her father’s home. She was intoxicated on both occasions and was peacefully on the front step outside the home when police arrived.

The woman, twice unlawfully arrested by police, could not be convicted of resisting arrest nor of assaulting the officers effecting it because she was not legally required to submit.

“While these type of nuisance complaints are undoubtedly burdensome for the police, their response must nevertheless remain lawful.” – Justice Schulz

FIRST READING: Another gun ban (that also probably won’t do anything)

One of the few surprises in Tuesday’s Throne Speech was that the Liberal government intends to empower provinces to ban handguns if they want to . Under a proposed law , the federal government would refuse to issue restricted (ie: handgun) licences in any province or municipality that votes to become a “no handgun” jurisdiction.

This is the Liberals’ second major swipe at gun control, after a controversial order in council last year that banned more than 1,500 firearms based largely on their “assault-style” appearance, rather than any inherent functionality.

The good news: While “assault-style” firearms always represented a tiny fraction of the guns used in crimes, the opposite is true for handguns.

Last year, half of all Canadian gun homicides were committed with a handgun. So, the feds are finally addressing a category of firearm that actually has some relation to the problem they’re purporting to solve.

The bad news: A wildly disproportionate number of handguns used in Canadian crimes are smuggled in from the United States, and are thus unaffected by any ban.