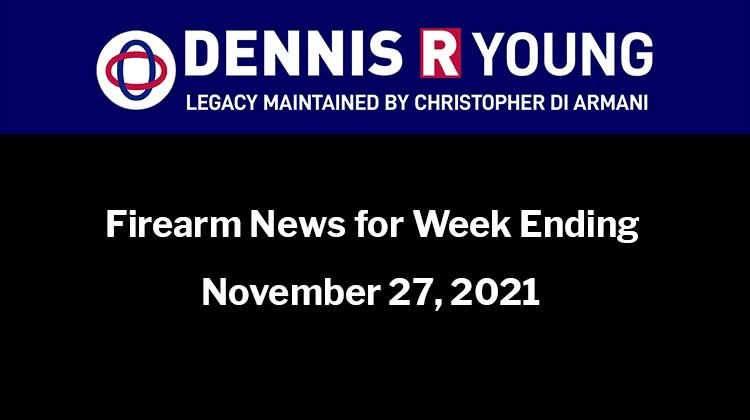 Ottawa looks to provinces to impose bans on handguns

The federal government says it will introduce a mandatory assault weapons buyback, an expanded list of banned “assault-style” firearms, and give provinces the power to ban handguns after failed efforts to hand that power off to cities.

And it’s calling on provinces like Ontario to come to the table.

“My message is, let’s work together. Let’s find ways to get handguns and other guns off the streets,” Mendicino said.

“This is a government that is prepared to take the steps that are necessary. We’ve already put into place some additional restrictions and prohibitions on assault-style guns. We banned 1,500 of them and we’re prepared to do more. We need to do more.”

But the Liberal government will not propose a national handgun ban, instead promising to “move forward with any province or territory that wants to ban handguns.”

But Stephen Warner made clear that Ontario province is not looking at a handgun ban, and said the Progressive Conservative government’s focus is “on action that makes a real difference” in reducing gun and gang violence.

“The statistics are clear, 80 per cent of guns being used in crime are obtained using illegal means — including from across the border — and half of the gun-related deaths in Ontario were gang-related,” Warner said.

New data from Statistics Canada shows the national homicide rate has surged to levels not seen in more than a decade — an increase driven largely by violence in Alberta and the deaths of 22 people in Nova Scotia last year in Canada’s worst-ever mass murder.

Across the country, police reported 743 homicides in 2020, which is the highest number of homicides recorded in Canada since 1991.

Statistics Canada tracks the number of homicides using two different measurements. It looks at the number of actual homicides in each region, then also accounts for the rate of the crime within a given population.