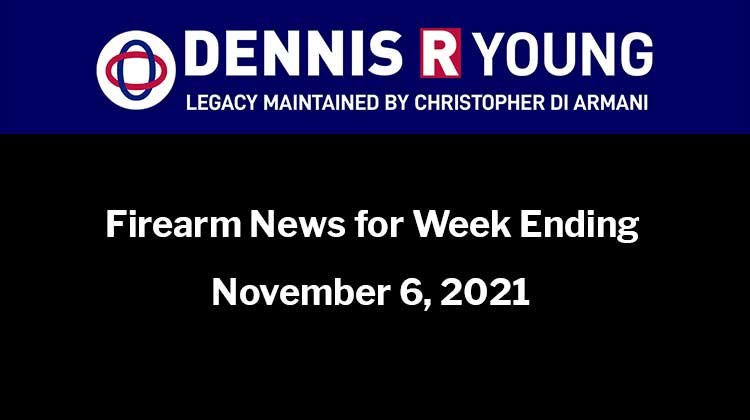 Sheldon Clare Steps Down as President of the National Firearms Association
https://nfa.ca/2021/11/04/nfa-statement/

Neighbours are speaking out about the Port Dover man who was shot and killed by police on Wednesday.

The Special Investigations Unit said Toronto Police were executing a search warrant at a home on Port Ryerse Road around 12 p.m.

A 70-year-old man was shot and taken to hospital, where he was pronounced dead.

It’s unclear what led up to the shooting but Toronto Police have confirmed that one their officers discharged their firearm.

The SIU has not released the man’s identity at the family’s request, but CTV News spoke to multiple neighbours who identified him as Rodger Kotanko.

“It was total shock,” said friend Mike Valentine. “Absolute shock. I just could see no reason for this to happen. I think everybody that knows Rodger, has heard of Rodger, would have nothing but good things to say.”

“Every morning you’d see him, he’d wave at you,” said a neighbor who goes by the name Ooggie. “That was Rodger. Kept to himself, he’s always kept to himself.”

Kotanko was described as a gunsmith. Neighbours said he had a gun repair shop in his home, and was well-known in the gun community. They added that it was common for him to be seen with guns.

“He’s built me some custom guns and done some repair work for me,” said Valentine. “He’s got a huge following in the gun world as an excellent gunsmith.”

Rodger Kotanko was a friend of mine. The firearm community need answers, and I am very concerned that they will NOT be forthcoming.