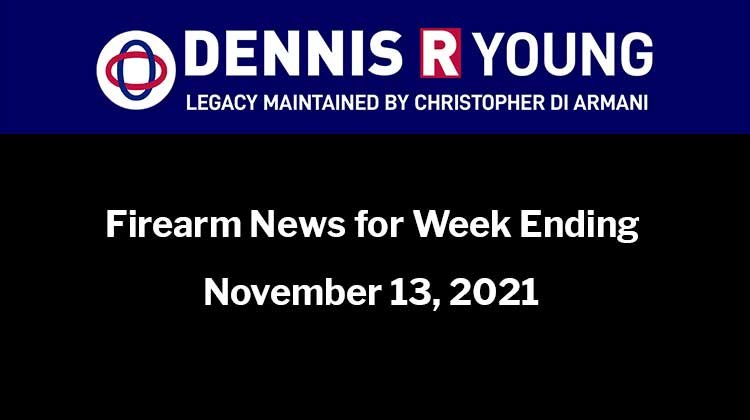 If John McCrae was to return to the Canada of 2020-21 and witness the state of the country during the COVID pandemic, as a physician he would be concerned.

But as a soldier and a champion of those who lived and died for freedom in the Great War he would likely be even more disturbed by the state of fear that grips the country and the drastic curtailment of the rights and freedoms that he and his companions gave their lives to protect.

How could members of the Trudeau government wear the poppy and profess to honour those who sacrificed safety for freedom, when the entire thrust of their response to the COVID crisis has been to demand that Canadians unconditionally sacrifice their freedoms for safety?

In the face of such hypocrisy – this breaking of faith with those who sacrificed their lives for freedom in past wars and Canada’s peacekeeping operations – how can McRae and those like him “sleep peacefully” in their final resting places?

Such questions and concerns suggest the regrettable need to add the following verses to McCrae’s original poem and to retitle it “Sleepless in Flanders Fields”.

The lawsuit by Alberta Tactical Rifle Supply is headed for trial with accusations Ottawa and four federal employees are guilty of misfeasance in public office over the rollout of firearms restrictions.

It challenges how RCMP and government firearm officials process and classify firearms — deciding which guns that are not specifically banned by name in the law will also be prohibited in Canada.

The Calgary-based gun maker, owned by Richard Timmins, claims those decisions are smothering his business and wrongly based on politicized opinions, not legislation.