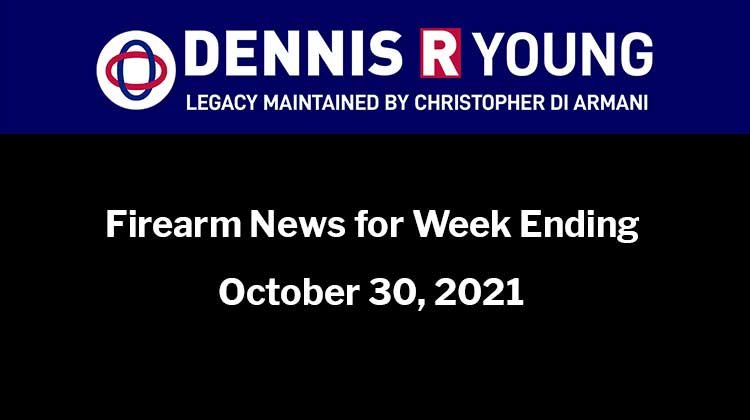 A string of gun-related incidents in Winnipeg have some asking if gun violence is rising.

Const. Dani McKinnon with the Winnipeg Police Service said despite the recent string of incidents, the stats don’t show an increase.

“When we look at the year-over-year statistics, we’re quite even,” McKinnon said.

“I think why this is standing out right now is, yes admittedly these incidents are happening in a more random fashion,” McKinnon said.

She said approximately 1,200 guns were seized by Winnipeg police in 2020, and 700 of those were crime guns used in some kind of offence. She said so far in 2021, police has seized close to 600 crime guns.

Waterloo Regional Police say they are holding a firearms and prohibited weapons amnesty program throughout the month of November.

The program allows area residents to turn unwanted or unlicensed firearms and other weapons that are potentially illegal over to police while escaping prosecution for illegal possession.

“Having illegally owned firearms and weapons taken off the street is a benefit to our entire community,” said Staff Sgt. Greg Hibbard of the Waterloo Regional Police Service’s drugs and firearms unit.

I don’t love guns. But as a firearms safety specialist, they are the tools of my profession. I respect them, and I teach others to respect them too. After 30 years of working with firearms in the film industry, I’ve learned one very important lesson: When handled responsibly, firearms are as safe as any other prop on a film set.

The difference is firearms require the undivided attention of an experienced expert. There is zero tolerance for error. If actors make a mistake on set, they get another take. If the weapons handler makes a mistake, it could end a life.