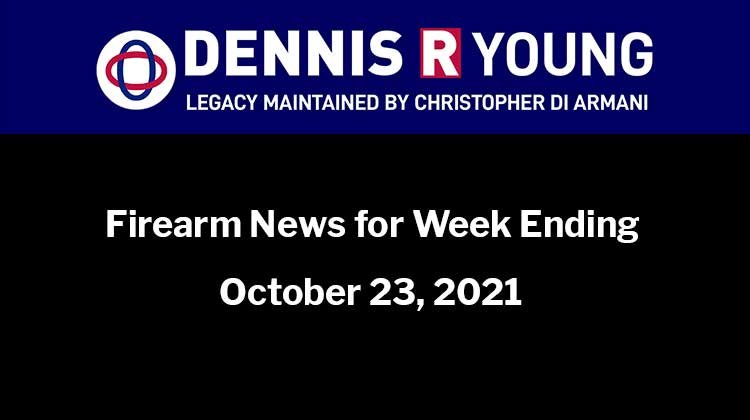 Canada’s self-defence laws are too sweeping, and the Supreme Court just gave them a pass

This was the Supreme Court’s first judgment on Canada’s self-defence and defence of property laws since they were overhauled in 2013. After a citizen’s arrest of a shoplifter by the owner of a Toronto grocery store, the reforms – which passed without much public debate – relaxed and eliminated the traditional constraints on defensive force, which included necessity and proportionality. This change gave juries new discretion to evaluate the reasonableness of an accused’s actions “in the circumstances.”

The critical changes in Canada’s self-defence law rendered it more permissive in important respects than Florida’s notorious Stand Your Ground Law, which largely dispenses with the traditional retreat requirement before deadly force is legally justifiable.

After its enactment in the state, homicides nearly tripled; 70 per cent of people who invoked Stand Your Ground went free. Killers were almost three times more likely to prevail if the victim was Black.

The Supreme Court was right to order a retrial, but it was timid and divided in interpreting the broader law. Its decision did nothing to limit the slow creep toward impunity for initial aggressors.

Nor did the Court provide Mr. Khill’s new trial judge and jury with concrete guidance on whether the accused’s role in the incident disentitles him to the self-defence claim.

Agree or disagree with Pastor Pawlowski, the response to dissenting thought, belief, opinion and expression in a free society is speech by someone on the other side of the issue, not dictated language as compelled by government or court.

It would be regrettable if this decision by a single judge of the Court of Queen’s Bench goes unchallenged.