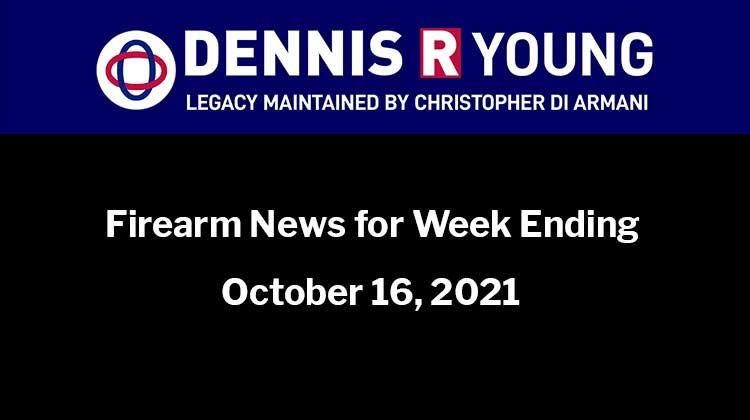 The Department of Health yesterday would not comment on its own legal opinion that compulsory vaccination is unconstitutional. The finding dates from a 1996 report.

“Unlike some countries, immunization is not mandatory in Canada,” said the department’s Canadian National Report On Immunization. “It cannot be made mandatory because of the Canadian Constitution.”

The report noted even school immunization programs could not compel parents to vaccinate their children. “Legislation and regulations must not be interpreted to imply compulsory immunization,” said the report by the Bureau of Infectious Diseases at the department’s Health Protection Branch.

The department would not say if its legal counsel now has different advice justifying mandatory Covid immunization for select federal employees or air and rail passengers. Alex Beattie, spokesperson for the department, called it a “complex question.”

Privacy Commissioner Daniel Therrien in a May 19 statement said compulsory vaccination was “an encroachment on civil liberties” that breaches the Privacy Act. His predecessor Commissioner George Radwanski testified at 2002 hearings of the Commons justice committee that compulsory disclosure of medical information was a “massive violation of privacy.”

“Your personal medical information is the most intimate and private information about you,” testified Radwanski. “Our right to privacy is based above all on the notion of consent.”

Opinion: How to fight gun crime in Montreal and win

Gun control and policing are necessary for controlling crime in society, but like any solution, they can hit a point of diminishing returns.

The reality is that Canada’s strong federal gun control laws have hit a point of diminishing returns. Canadian gun owners are licensed, vetted and heavily regulated. In fact, our gun control laws are so strong that they have forced criminals, and especially criminal gangs, to look south of the border for access to firearms where there is no shortage of supply.

Over the long term, Montreal politicians need to address the root causes of crime and violence: poverty, inequality and systemic racism. This can involve interventions as diverse as investing more money in community-building, addressing the housing crisis, and increasing funding for addiction and mental health treatment. These are not short-term projects, but they will pay much greater dividends to society.