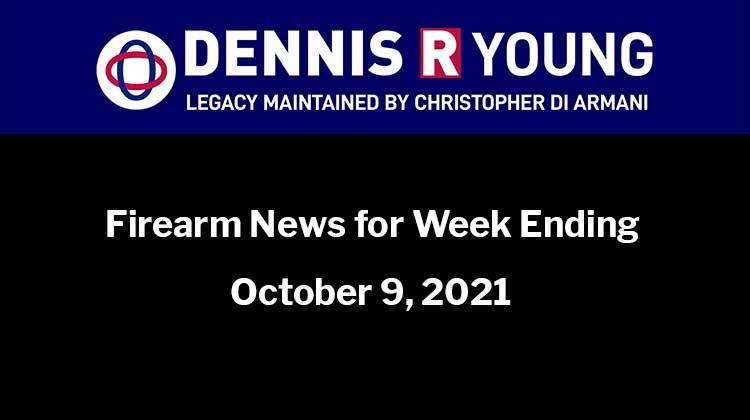 Saskatchewan is taking a more front-and-centre role in the enforcement of firearms laws through the office of the chief firearms officer.

For Robert Freberg, Saskatchewan’s first CFO, safety will be top of mind in his new role as the province takes on a more active role in enforcing firearm laws.

Freberg said when the federal  Firearms Act was written in 1998, “They did allow some autonomy for the individual provinces to make decisions that would reflect what was happening in their own jurisdiction.”

The CFO will have jurisdiction over licensing, storage, transportation and carrying of firearms as well as being responsible for licensing firearm instructors and firearm range approval.

As he enters the role, Freberg said the first big-ticket items before him are safety, specifically regarding illegal firearms, and mental health.

“When you go around and look at what guns are being seized right now in the province, a lot of it tends to be modified handguns or guns that are manufactured out of bits and pieces and parts,” he said.

Working with police and federal agencies across Saskatchewan will be top of mind, as the office looks to address gun violence.

He said that with respect to mental health, as it relates to firearm ownership, he is consulting with mental health experts, “to make sure that we’re not leaving firearms in the hands of people who are not using them responsibly.”

Meadow Lake has seen a spike in violent crimes throughout September. Several recent firearms related offences have resulted in the Meadow Lake RCMP working to locate multiple suspects said to be involved in gang activity within the community.

In a statement to meadowlakeNOW, Commander Ryan How stated at least four gunshot complaints were reported to the local police detachment between Sept. 18 – 25.

He explained the city saw a notable decline in these offences throughout the summer, but has observed a dramatic increase in recent weeks.

A Saskatchewan RCMP officer, who neglected to renew the license for a personal gun he had owned for over 20 years, has received an absolute discharge.

Sgt. Rene Giroux, 60, was also ordered to pay a surcharge fine of $500 at his sentencing hearing last month.

The court appearance represented his first on the matter and he entered a guilty plea to a single charge of unauthorized possession of a restricted firearm.

The case itself dates back to January, 2021 when a management check of the Canadian Firearms Registry, showed Giroux’s personal firearms license was expired, which meant he could not legally posses the .22 caliber pistol he owned. Giroux willingly surrendered the pistol.

At the time of the incident, Giroux was working at the Waskesiu detachment and remained on active duty during the court process.