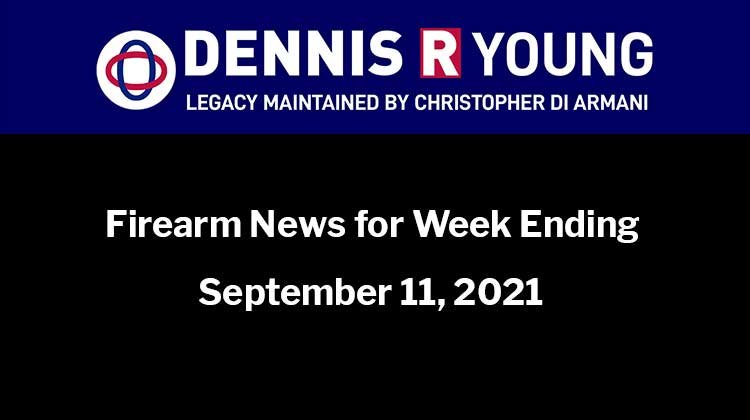 Unfortunately for anyone who read and believed the Conservative Party’s election platform document (we did), it now seems that reversing published positions is ‘just part of the game.’

Within our community – a cohort that truly values honour, integrity and honesty – the ripples were seismic.

Our phones, text and email lit up like a Christmas tree (should that be “holiday tree?”) from furious firearms owners berating us for supporting the Conservatives instead of the People’s Party or the Mavericks. And to be truthful, we asked ourselves the same question.

As frustrated as we are with this development, it does not change the fundamental facts of this election.

On September 21st, one of two men will be sitting in the Prime Minister’s chair.

The scenario today is the same as it was in the 2019 election.

We must elect a Conservative majority government.

Anything less and we’ll see more gun bans and restrictions on licensed firearm owners while the Liberals will continue to decrease penalties for violent criminals, drug dealers and gangs.

The NFA is completely confident that the election of a Conservative government will result in the use of evidence-based research to repeal ill-considered and ineffective firearms laws that go back many years, and that this review will include the Order-in-Council as well as other recent legislation.

It is highly likely that a re-elected Liberal government will bring in many additional firearms control – probably even including a ban on all semi-automatics, and handguns.

Please focus on the strategic goal of removing the Liberals from power when you vote.  Do not be swayed by the attempts of the Liberal left and some media to cause us to split our community’s voting power.

We urge the firearms community to remain steady and continue to work hard for the defeat of the Liberal government and its replacement with the Conservatives.