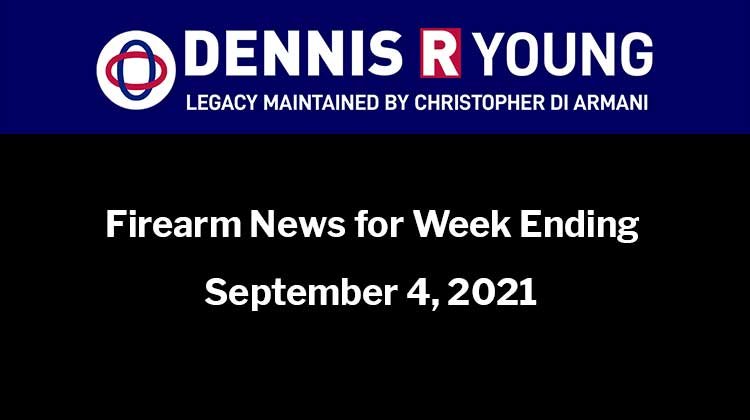 Teri Bryant is the first-ever appointee to the newly created Chief Firearms Office for Alberta. The role of the office includes determining licensing eligibility, compliance with legislation, overseeing the administration of firearms safety courses and other duties that previously fell to the federal government. She will advocate for responsible federal firearms legislation to deter criminals, respect property rights and make sure Albertans continue to live in safe and secure communities.

“We will maintain the ban on assault weapons and we will develop a transparent process when it comes to training and licensing for guns, because we need to target street guns and smuggling. We’ve seen an increase in violent crimes because of that,” O’Toole told reporters at a campaign stop in Montreal.

“We’re going to go after the real risk here — criminal gangs and the illegal smuggling of firearms, something that’s gotten worse under Mr. Trudeau. I will focus resources on what keeps communities safe and stop this process of dividing Canadians,” O’Toole said.