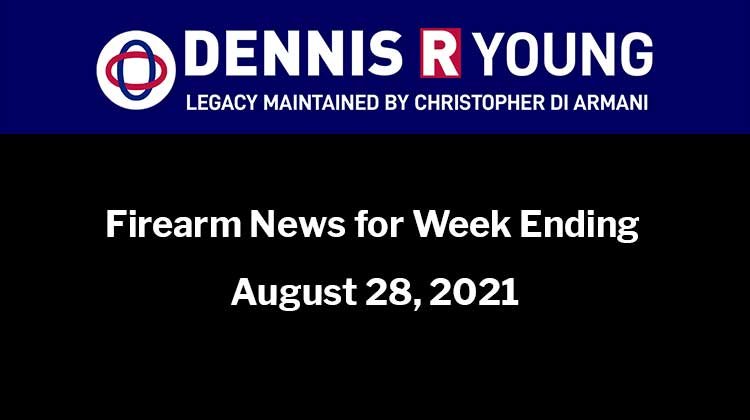 My brother picked up a Beretta A303 semi auto 12 ga from our 92 yr old father in Thunder Bay. Dad wanted to pass it on to his grandson in Edmonton.

We pack it in a Pelican Vault hard case and go above and beyond the law by trigger locking it, then applying 4 outside locks to the case. No ammo is present nor even being taken. Chamber empty of course. Barrel removed from action.

Off we go to Winnipeg’s Richardson Int’l Airport to get him checked in early on his flight to Edmonton. At the gate, he signs the declaration form, submits it to the agent, who asks him what type of firearm he is checking in with his luggage.

He truthfully tells her exactly what it is. The agent then tells him as of Aug 18 this year, West Jet cannot take his 12 gauge as it is a “prohibited” firearm.

So, I have to return to the airport and pick it up so he can board.

Gang violence is a real and growing concern for people across Canada and not just in the country’s biggest cities.

Sadly, the current Liberal government has no plan on how to deal with it other than trying to convince voters they are acting when they clearly aren’t.