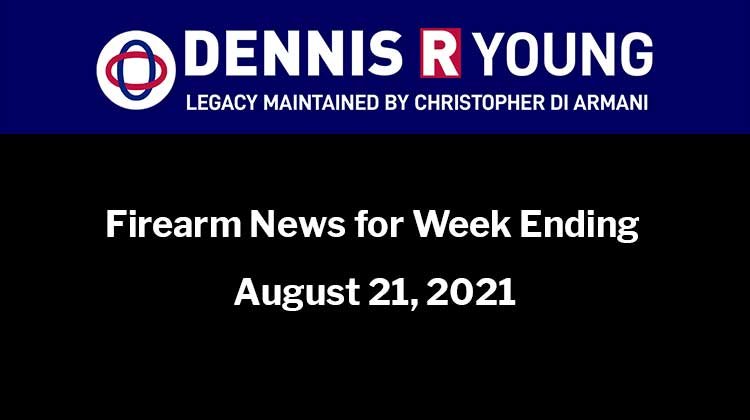 GOVERNMENT HYPOCRISY: 122 firearms lost or stolen from federal government in 2018

Canadian gun owners can face lifetime prohibitions to possession as well as incarceration if found guilty of unsafe storage of firearms.

The Liberals are projecting their unsafe storage habits and irresponsible gun ownership on the rest of us.

A recent spike in gun violence in Quebec — which saw a triple homicide in Montreal on Aug. 2 and two more fatal shootings in the same week — has reinvigorated criticism of the federal government’s proposed legislation on gun control and prompted calls for new measures ahead of the federal election.

With gun violence on the rise in major Canadian cities like Vancouver — or growing both more prevalent and more violent, as is the case in Toronto — it appears firearm legislation could be top-of-mind for voters heading to the polls.