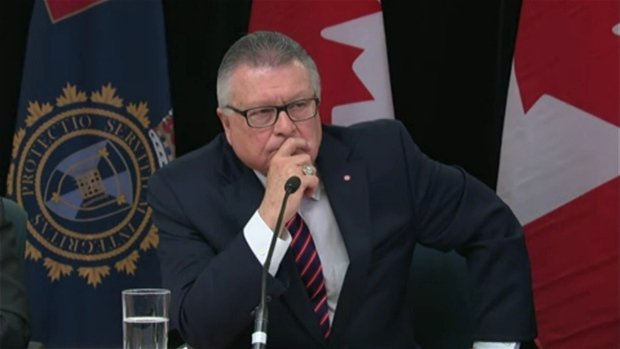 National and International Gun Control News for the week ending May 1, 2021