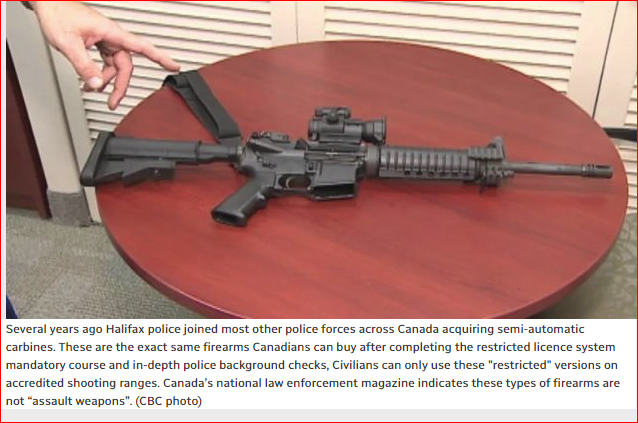 “We will take action to get handguns and assault weapons off our streets”. Liberal Party of Canada website. Several statements about firearms use and misuse have been made by the governing Liberal Party of Canada, and by gun-control lobby groups even as the Liberal government mulls a complete ban on handguns and possibly also on so-called “assault weapons” which are modern semi-automatic sporting rifles. By RCI | english@rcinet.ca  Monday 21 January, 2019  http://www.rcinet.ca/en/2019/01/21/the-gun-debate-in-canada-pt-2-assault-weapons/ 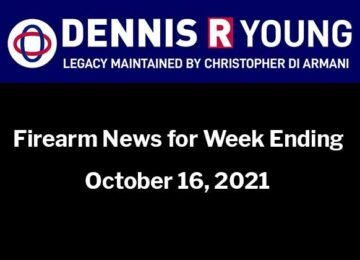 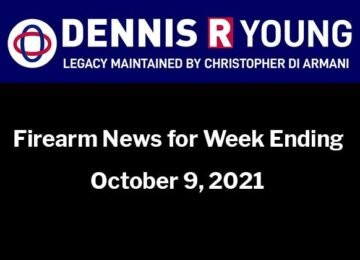