“Canada’s Hundred Days.” Lest we forget. 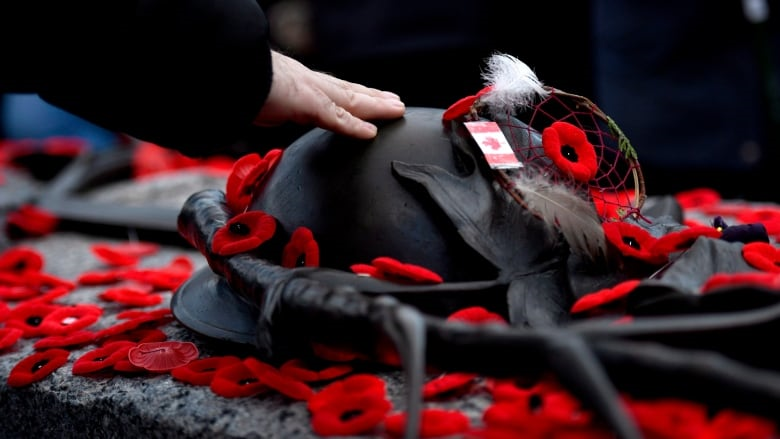 EXCERPT: Thereafter, for the final 100 days of the war, Canadians served as the Allies “shock troops” in decisive battles at Second Somme, Canal du Nord, Cambrai, Mons and elsewhere. The four Canadian divisions defeated all or part of 47 German divisions – one quarter of all the German troops on the Western Front. These victories came at a horrific cost. Forty-five thousand Canadians – around 20 per cent of our total casualties for the entire war – were killed, wounded or captured in the Hundred Days campaign. But many historians (and not just Canadian ones), refer to this final, decisive stage of the First World War as “Canada’s Hundred Days.” Lest we forget. By Lorne Gunter, Toronto Sun – November 10, 2018 [READ THE REST]  https://torontosun.com/opinion/columnists/gunter-canadas-impact-on-bring-the-great-war-to-an-end