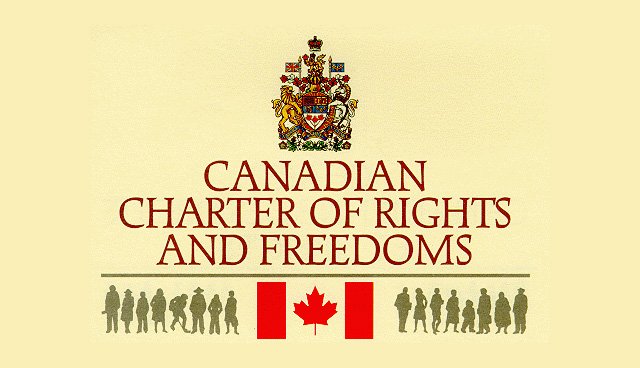 ALBERTA CIVIL LIBERTIES RESPONSE: HIGH RIVER FORCED ENTRIES – ACLRC Response to my Question: Can you think of an avenue I haven’t pursued to get these records available to the residents of High River, the public and the media? Student-at-Law – Alberta Civil Liberties Research Centre – January 25, 2018

MY REPLY JANUARY 25, 2018:  Thanks Lisa:  I was hoping for some help trying to get around the governments use of solicitor-client privilege to withhold everything related to my request.  In the case of the Alberta Crown counsel legal authorities paper we now believe is entitled: ‘’The Local State of Emergency-Mandatory Evacuation Order Police Officer Authorities’’ written by Peter Mackenzie. Who exactly was the client?

The paper was requested by RCMP Asst. Commissioner Marianne Ryan as a result of an e-mail exchange with Alberta Asst. Deputy Solicitor General Bill Sweeney who was asking for the legal authorities for the RCMP High River door-kicking spree (that caused $2.3 million in damages to 2,210 residences).  Sweeney was asking on behalf of his Deputy Minister and the Justice Minister Jonathan Denis. Who is going to be damaged by releasing this document four years after the flood?  What good can it do to keep this paper secret?  It sure won’t help rebuild trust in the RCMP in High River. Having filed nearly 800 Access to Information Act requests and 20 FOIP requests I know how the system works.  I need help getting the records I need for my research.  I was hoping the ACLRC would be able to help with the research.  I’m all on my own here.

Thanks for your kind comments. The Federal Government, the Alberta Government, the Conservative Party, The Liberal Party, the PC Party, the NDP Party, politicians of all stripes and now some civil liberties associations don’t seem to want to dig into the truth behind the High River Forced Entries and take the steps necessary to rebuild trust among High River residents (including residents of other communities policed by the RCMP) for fear of what is now so obvious: the RCMP aided and abetted by the Canadian Armed Forces failed to protect Charter rights, privacy rights and property rights of the people… Read more »

What a joke.
You ask for help and they tell you to read the manual.

This is what everything is becoming…
No passion, no purpose, no compassion
Not the right direction for humanity that’s for sure

Keep up the excellent work Dennis

Wow, apparently the ACLRC is not worth the parchment their letterhead is printed on. Such a comfort to know how effective they are – not!