Firearms and Freedom-Related News for the week ending April 9, 2022 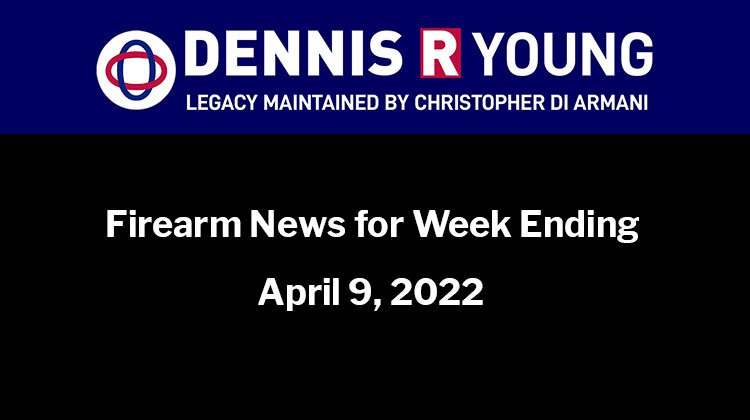 A suspicious death that occurred in the northwest community of Arbour Lake on Thursday evening is now being investigated as a homicide, Calgary police said.

Police received a call about an injured man in the greenspace near the 100 block of Arbour Meadows Close N.W. When they arrived, they discovered a teen had died.

An autopsy took place on Friday and the victim has been identified as Jal Acor Jal. He was 16 years old.

Area resident Noah Simon went to investigate when his brother noticed something in the field behind their house. Simon said he thought somebody was just lying down.

“At first I thought it was someone sleeping, but as I got closer I could see the blood. I walked over as close as I could and I tried to do something, just yell at them to see if they were unconscious, but nothing happened.”

That’s when he called the police.

“This is a shocking file as the victim is so young… We continue to investigate and are interested in hearing from anyone who may know of the victim’s movements and who may have been with him last night,” he said in an emailed press release on Friday.

Police began investigating the suspicious death of a man in the southeast Calgary community of Radisson Heights on Friday afternoon.

On Friday evening, the Calgary Police Service released images of a vehicle of interest: a beige or grey Chevrolet Venture minivan, which was seen leaving the area via 28 Street S.E. and Memorial Drive S.E. around the same time as the incident.

Officers were called to the 0-100 block of Radcliffe Close S.E. at about 1:30 p.m. for reports of gunshots.

A man in life-threatening condition was found by emergency responders. AHS EMS told Global News the man had traumatic injuries and was later pronounced dead at the scene.

Police are asking anyone with information about the vehicle or has dashcam footage from the Radisson Heights community between 1 and 2 p.m. on Friday to call the CPS non-emergency line at 403-266-1234 or anonymously through Crime Stoppers.

The Calgary police homicide unit is investigating a deadly shooting that claimed the life of a man in Crescent Heights. The death on Friday is the third suspicious death in two days. According to police, at around 8:30 p.m., the victim and a friend left the Jerusalem Shawarma location just off 16th Avenue and 2 Street N.W. and headed to their parked vehicle in the alley behind the restaurant.

Police said while the pair were sitting in the black SUV, unknown suspects “fired multiple rounds” into the vehicle. A man in his 20s suffered multiple gunshot wounds.

Police said the driver then called 9-1-1 while driving towards the hospital, but stopped near 16 Avenue and Deerfoot Trail N.E. just before 9 p.m. where first responders attended to the victim. According to police, the man died at the scene.