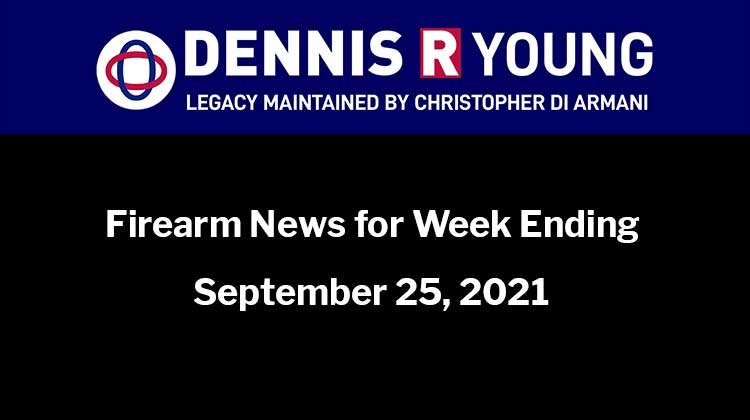 Sean Christopher Hansen, 55, has been charged with importing and possessing a prohibited device.

Hansen is also charged under the Customs Act for keeping, acquiring, or disposing of illegally imported goods.

He is slated to appear in Halifax provincial court Thursday for election and plea.

It’s unusual for a gun dealer who is plugged into organized shooting to get caught up in potentially illegal activity, said Blake Brown, a history professor at Saint Mary’s University who authored Arming and Disarming: A History of Gun Control in Canada.

The Edmonton Police Service (EPS) has arrested and charged two men with multiple firearms-related offences in connection to a straw buying operation.

Police were called to a weapons complaint at a retail store in the area of 125 Street and 132 Avenue, in February 2021. Police responded and found a man in possession of a handgun with the serial number defaced. Caleb Lauer, 25, was taken into custody and charged with nine offences, including possession of a loaded restricted firearm.

The EPS firearms investigation unit (FIU) became involved and through forensic analysis, including the use of integrated ballistics identification system, they were able to identify the registered owner of the handgun and that it was used in a shooting in the Castledowns area on Dec. 6, 2020.

I couldn’t care less what Blake Brown says, he is a bit of a psycho. As for Sean, I would be VERY surprised if there was any criminality, and there are lots of ways to explain the circumstances without ascribing intent. If charges were laid, it is likely because the laws are too arcane, and an over zealous prosecutor. Meanwhile, I would be more than happy to assume Mr. Hansen’s innocence until such time as he is convicted in court.