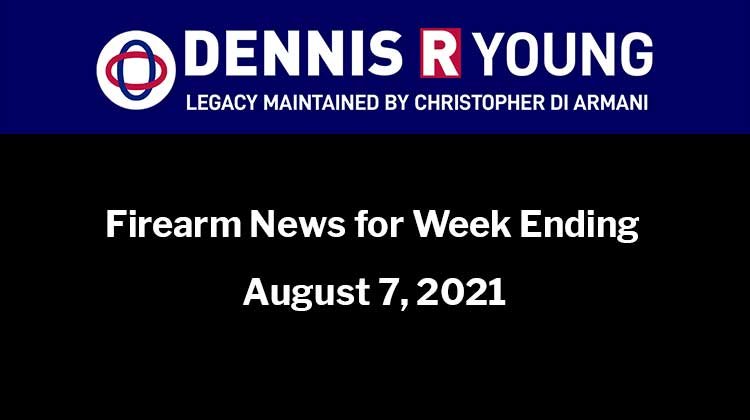 Christine Generoux, who has a history of unusual protests in Ottawa, denounced the Liberal firearm prohibition after the Trudeau cabinet suddenly outlawed military-grade rifles on May 1, 2020.

As the challenge continued, her opposition to the prohibition was covered in articles posted by the Canadian Shooting Sports Association and on a prominent gun blog based in Toronto.

“An unlikely heroine of Canadian Culture,” blared a headline on the Canadian Shooting Sports Association’s website.

The targets of the contempt motion were interim clerk, Janice Charette, and interim chief of staff, Claudie Perreault, both with the PCO.