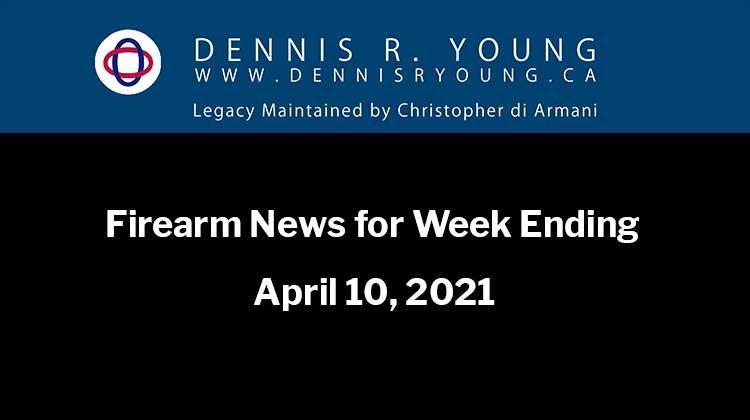 The double standards of the Boushie/Stanley case

The PM seems committed to adding to the differences between Indigenous people and the mainstream, instead of trying to dismantle a divisive system.

No charges have been laid against the young people who carried out this farm invasion. Why this ‘get out of jail free’ card for home invaders? Is this a new, and very disturbing, racially-based policy?

The Nova Scotia Court of Appeal heard the Crown’s appeal Tuesday in the case of 25-year-old Rakeem Rayshon Anderson, who was found guilty on five firearm-related charges in June 2019. Police had found a .22-calibre revolver in his waistband following a traffic stop in November 2018.