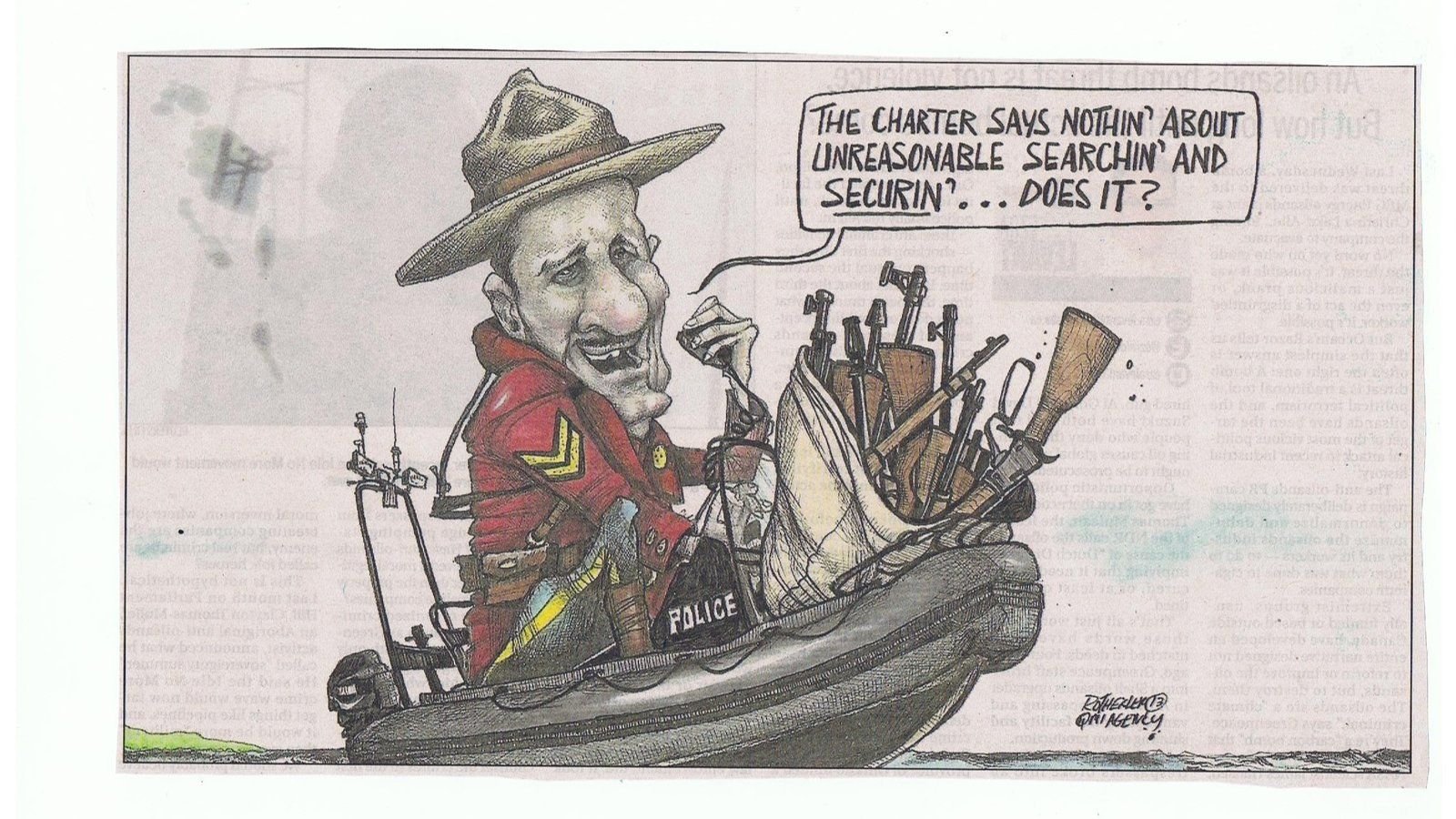 You evacuate me I taking my guns with me. T

As per usual RCMP ring around the rosie, waiting for you to give up. Thank you for the update Mr.Young, Shared.

That is a joke… no information at all. Where are we living??? Russia???