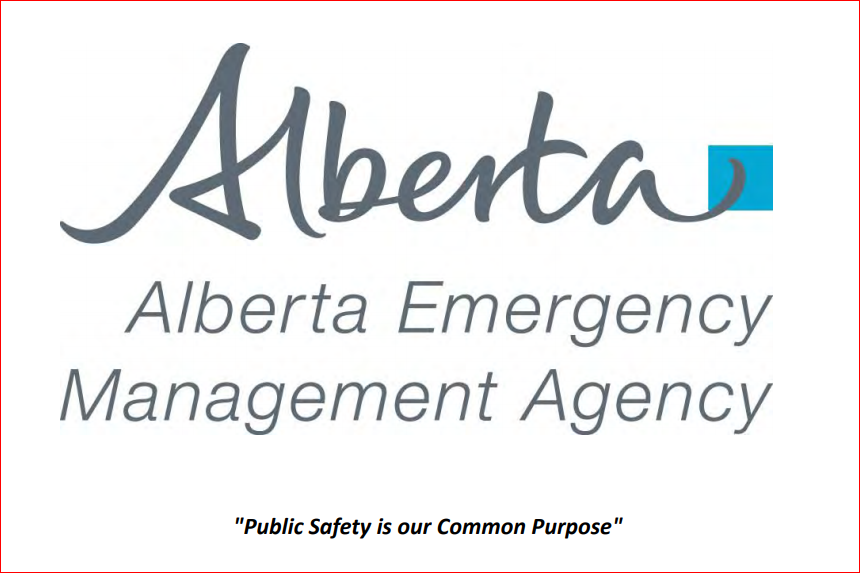 EXCERPT #1: “In addressing the following part of your scope: “whether or not the corrective action restored trust in the RCMP among the High River residents who suffered the consequences of those mistakes”, the ministry did not locate any responsive records in their custody and/or control as the ministry would not undertake an assessment of the relationship between the RCMP and residents of High River. The actions taken by the RCMP in High River during the flood response and any resulting corrective actions that the RCMP may have taken in response to those actions would be under their jurisdiction and records relating to this matter should be requested from the RCMP.”

EXCERPT #1: Below is the link to the response I received from the Commissioner of the RCMP stating the Force is not interested in taking the steps necessary to rebuild trust in the RCMP among High River residents.
https://dennisryoung.ca/2018/05/20/high-river-luckis-letter-shows-lack-concern-rebuilding-trust-rcmp/

I am thankful for Mr. Young’s hard work. Quick comment/ warning. When I attempt to open Mr. Young’s articles linked in the daily NFA media update on my tablet, the action is stopped Bitdefender virus protection. It warns that the home website (Young’s) is infected with a virus that attempts to steal personal info. The conspiracy side of me wonders if the virus was implanted there by the lib party (using my tax dollars, of course) Some one much smarter than I needs to scan the site and get rid of the virus so I can safely enjoy the fruits… Read more »

Thanks David. We still don’t have an explanation from BitDefender in regards to why my website was initially blocked. The good news is that they have removed the website from their malicious websites list so my website is no longer being flagged by BitDefender. My webmaster has tested my website and BitDefender did not flag anything. We are getting a Safe Page notice that says “Bitdefender did not find any suspicious elements on this page.”
Thanks for letting me know about this problem, Dennis

Given the actions and responses to critiques of those actions in High River and elsewhere, including BC, it is time for Alberta and BC to implement their own provincial police force and let all RCMP provincial policing contracts expire. The RCMP are not serving the interests of the citizens of Alberta and BC