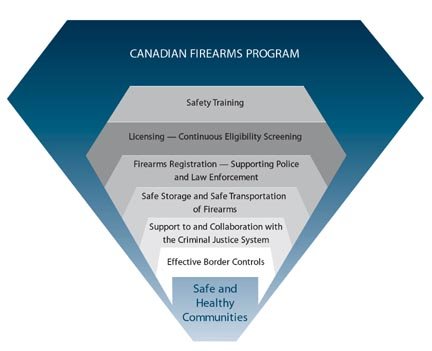 DECEMBER 5, 2018 – IMPORTANT GUN CONTROL STATISTICS MISSING FROM RCMP FIREARMS COMMISSIONER’S REPORTS TO PARLIAMENT – The Liberal Government promised their policies and programs would be ‘evidence-based’. Unfortunately, the base of ‘evidence’ in support of federal firearms programs is sorely lacking. https://dennisryoung.ca/2018/12/05/evidence-based-firearms-statistics-desparately-needed

[…] NOTE #1: I will be filing a complaint with the Office of the Information Commissioner to try and obtain the missing financial and staffing information. NOTE #2: Notice much of the missing information was provided in the RCMP ATIP response for fiscal year 2016/2… […]

Well,Well, just more Liberal less than truthful Nocall it what it is Just plain LIES!!!!!