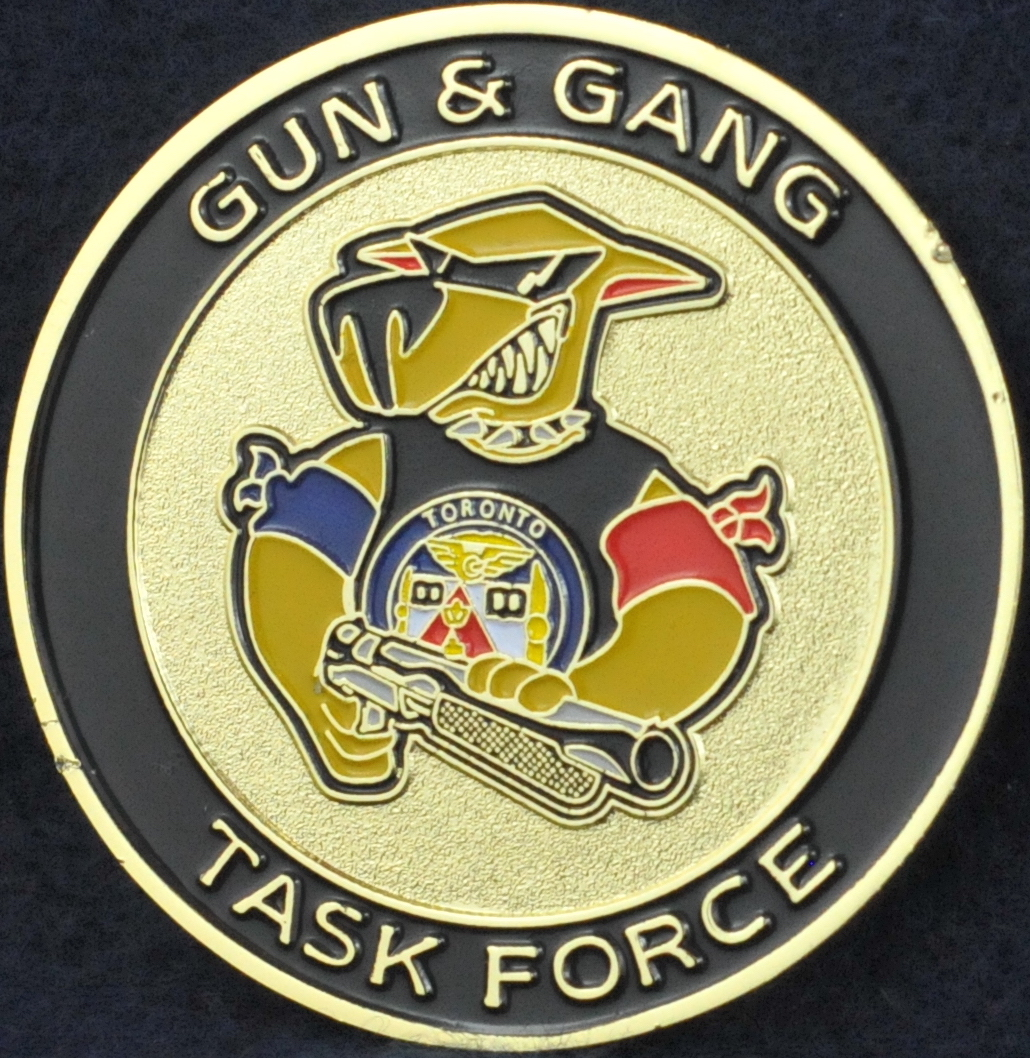 How are the police defining “firearm” here? They give a definition for “crime gun” but not a definition for “firearm”. Do they mean an actual centre-fire and rim-fire firearm, or are they including air guns, paintball, airsoft, replicas etc in this definition?

[…] Its main claim — the surge in domestic guns used in crimes beginning around 2012 — was entirely based on the CP’s interview with Det. di Danieli. There appeared to be no independent verification. Dennis R. Young, a researcher and writer based in Alberta, filed a Freedom of Information request with the Toronto police, seeking precise figures dating back many years. The police obliged, and Young published the data verbatim online. […]

The factual data in this response serve to validate what the Canadian insurance industry has know for decades.
According to their own actuaries(risk assessment specialists) firearms in the homes of law abiding citizens represent a “statistically insignificant liability risk”. This is why the vast majority of insurance brokers and companies don’t even ask if you have firearms.
Unless you have a high value collectible firearm they don’t even ask for an appraisal or a specified peril rider which also concludes that they are not overly concerned about theft claims for properly secured firearms.
Let that sink in….

Thanks Doug. Another fact that has never been reported by the mainstream media or seriously debated in Parliament.

WHY DON’T INSURANCE COMPANIES ASK ABOUT YOUR GUNS?
OWNING A GUN, HUNTING, AND SPORT SHOOTING STILL NOT ON THE LIST OF ‘RATED ACTIVITIES’ BY INSURANCE COMPANIES
Updated Research by Dennis R. Young – May 7, 2018
https://dennisryoung.ca/2018/05/07/dont-insurance-companies-ask-guns/

Wow is right. This Liberal government( and I use the tern loosely) is destroying this country more every day stay in power. I can’t believe a federal government would even think about letting a couple of city councils tell them to take all the handguns and semi-autos from all of us across the country. This is no longer a democracy, it is a joke and they all should pull their heads out of their behinds and deal with the real problem. John Tory, if you can’t do the job in Toronto get out and let someone else do it. Don’t… Read more »

Why in the hell they always blame the gun .In all the years a own guns never did I hear about a gun that got up and walked into a crowed area and started to fire.When will they realize a gun without a hand is safe and a gun held by a hand of a criminal is not. So start blaming the criminal and leave the law abiding citizens alone. All I hear and read is ban guns from law abiding citizens or leave the city but never do they mention the criminals to leave or target them. And for… Read more »

Also, remember High River. Zero accountability by the RCMP when it comes to protecting Canadian citizens. They were more concerned about stealing our property without compensation. We have to collectively start saying enough,give us our freedoms. When did it become acceptable to punish law abiding Canadian gun owners for the actions of criminals? On our farm I would probably beat an intruder with my boots over using my guns because of how much of an ordeal it would put me in. But think about that for a minute. A criminal tresspases onto our farm and I have to be careful… Read more »

Wow, statistics that prove once again, the liberals are full of lies about guns. I don’t even care about all their gun laws and crap anymore. It’s just to make all the snowflake city folk feel safe. My guns are not up for debate. Stay off my farm. If that makes law abiding gun owners criminals so be it. The liberals leave the criminals alone anyways so that could actually help us. Like the RCMP, politicians are impressed and intimidated by criminals, so bring it on. I say as gun owners we call their bluffs and ignore their stupid rules.… Read more »