BRIAN LILLEY: LIBERAL GUN CONTROL LEGISLATION NOT BASED IN FACTS 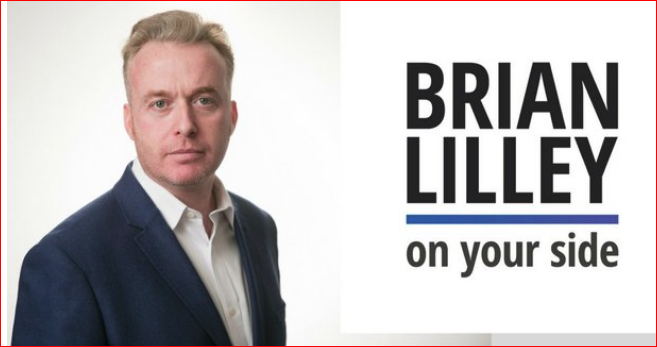 BRIAN LILLEY – ON YOUR SIDE: The Liberals like to claim that their legislation and policy decisions are based on facts, on evidence and on science. But the gun legislation introduced by Justin Trudeau’s Liberals this week is based on emotions and obfuscation. Veteran researcher Dennis Young has been asking the government for information on the evidence that their gun legislation would keep Canadians safer and found they had nothing. Brian Lilley Podcasts – March 25, 2018 – Listen to Brian’s Interview with Dennis here:  http://brianlilley.com/btn-bites-liberal-gun-control-legislation-not-based-in-facts/