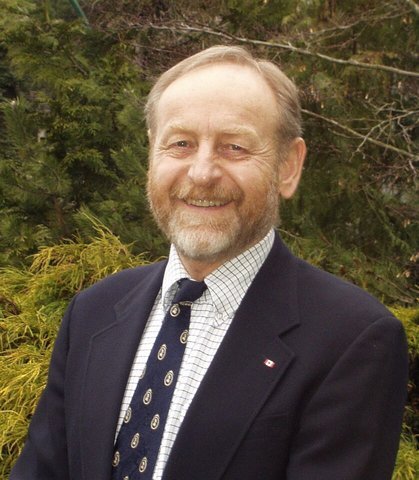 It’s not enough to point out ad nauseam that police in Canada (and not just the RCMP) are a dangerous source of misinformation. The situation demands a solution – the criminalisation of misinformation by public servants. When a peace officer, or any other civil servant, appears to have either knowingly or recklessly propagated misinformation in the performance of his or her duties, they should be suspended immediately, charged if the accusation is supported by adequate evidence, and, if convicted, dismissed from their position and barred from ever holding a public service position or any elected position in future. Of course,… Read more »

Thanks for taking the time to comment otropogo. I’ll pass your comments on to Dr. Mauser. Dennis