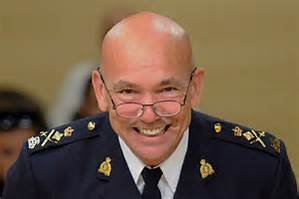 “Finding No. 36: There is insufficient evidence to conclude that every ammunition seizure was authorized by law.” So that (not all authorized by law) is a back handed way of saying that at least some of the seizures were illegal. Not one word in this report about the destruction of the tons of ammunition that was seized. I also strongly disagree with their finding that section 489(2) of the CC authorized the seizing of the ammo in the first place. Also, not one recommendation for even disciplining of anyone, never mind charges for the violations of the law.