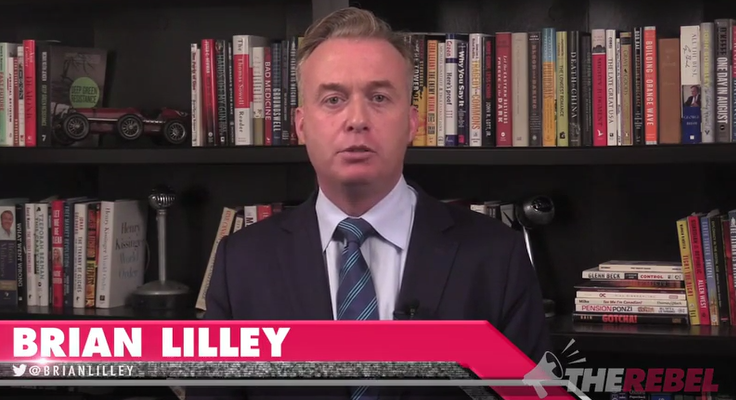 BRIAN LILLEY: The Liberals promised more gun control and now that we’ve seen the ministerial mandate letters, we know gun control is key to his plan. The letters to Justice Minister Jody Wilson Raybould and Public Safety Minister Ralph Goodale both mention taking action on guns. They speak about getting handguns and assault weapons off our streets, strengthening controls on handguns and assault weapons and repealing some elements of Bill C-42. Which parts? The parts that made life easier for law abiding gun owners to transport their firearms to the range or their hunt camp.

CLICK ON THE LINK ABOVE TO WATCH, LISTEN AND READ THE REST.
Thanks for keeping up the fight Brian.