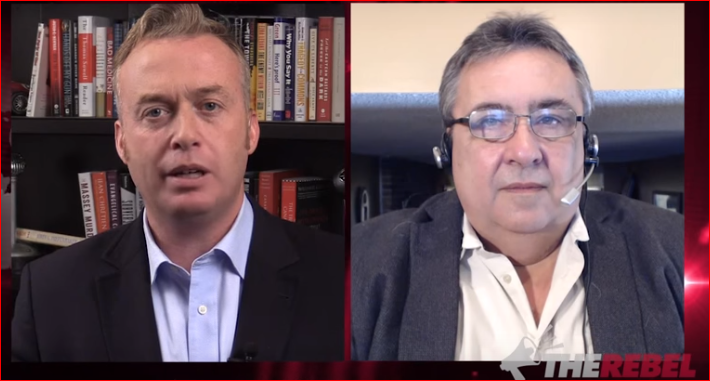 Will Justin Trudeau bring in another national gun registry? Although gun control didn’t come up much during the campaign, I am still worried about what Justin Trudeau and the Liberal Party’s intentions for gun owners in Canada will be. Someone who shares my concern is Tony Bernardo. Tony is the Executive Director of the Canadian Shooting Sports Association (CSSA). I spoke with Tony to discuss what legal gun owners can expect from the new Liberal government. Tony thinks that what the Liberals have in mind is much worse then a national gun registry.

Click the link above to watch Brian’s exclusive interview with Tony.