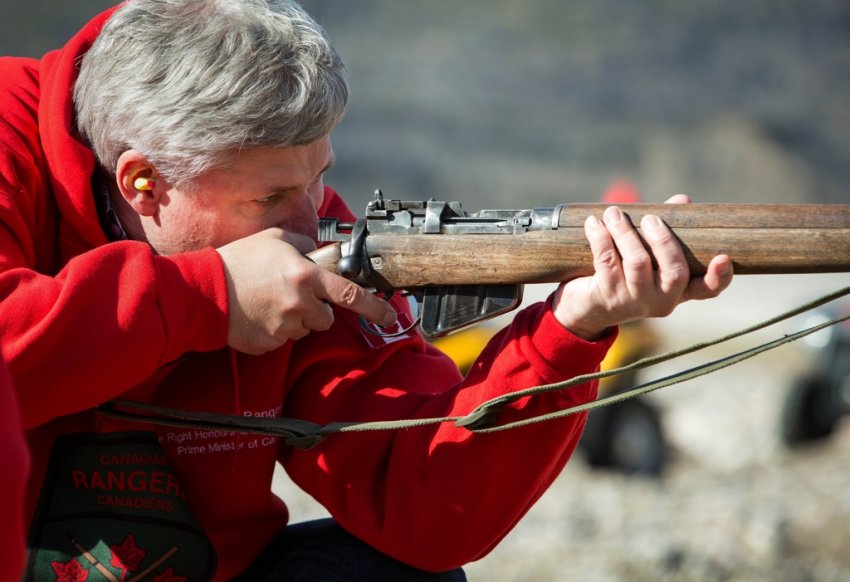 The Conservative Party has announced a targeted series of new measures to protect Canada’s environment by promoting hunting, angling, and snowmobiling tourism and supporting the country’s gun owners. Seeking to build on his “historic” conservation record, Prime Minister Harper promised voters that if re-elected, he would invest $9 million over three years to Destination Canada, which would bring more American recreational hunters, anglers and snowmobilers to the north.
CLICK ON URL ABOVE TO READ THE REST OF THE ARTICLE.