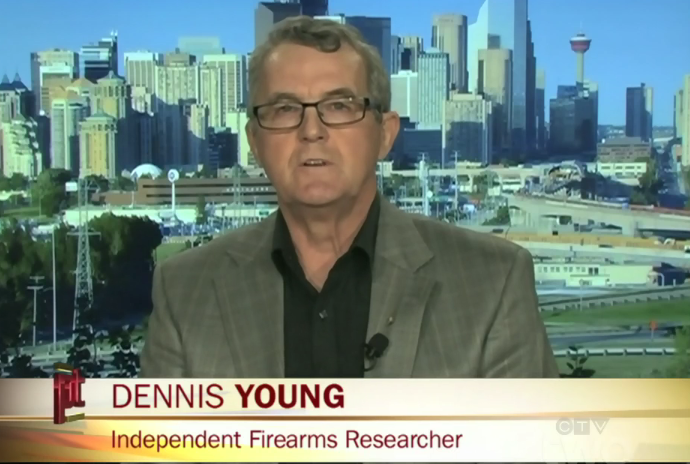 There has been a state generated coup to cause a reversal of function for the state and the people they should serve. The rights and the property of the people are infinitely more important than the power intended to preserve the people. But that idea has been cast aside in favour of state power and secrecy. If the rcmp had been justified in their actions at High River, they would be loudly singing their own praise, along with every left wing printing press in the nation. However, such is not the case. The Alberta government, the press, the complaints commission… Read more »

You are absolutely right Mike. In all the hundreds of pages of handwritten notes taken by the RCMP over many days during their door-kicking, searching a seizing without warrants spree there isn’t one note about them rescuing anyone. There are hundreds of notes about the pets they rescued or fed but not one note about a person they rescued. This is not only odd, it is absurd. If they had rescued anyone in High River it would have been videotaped and made national news. They were taking so much heat about kicking in hundreds of doors and seizing guns, if… Read more »

You are so right Jorge. Thanks for posting your comments. I hope they make others think about how fragile our rights and freedoms are in Canada. It’s obvious if we don’t fight for our rights and freedoms the government isn’t going to come to do it for us. Once trust in the police and government is broken it can’t be fixed by hiding the facts and hoping that people will just forget what happened. The NFA polls show us that the next time there is an emergency declared (anywhere in Canada where the RCMP are in charge), people will refuse… Read more »

The RCMP’s arrogant behaviour is a total disregard for transparency and democracy. The Government at this point is no better given the fact they have either neglected or refused to address the RCMP at the highest level for the injustice occurred in High River. How can we trust both the RCMP and the Government with not only our security but economy, health and other important portfolios.
The tail wags the dog once again.