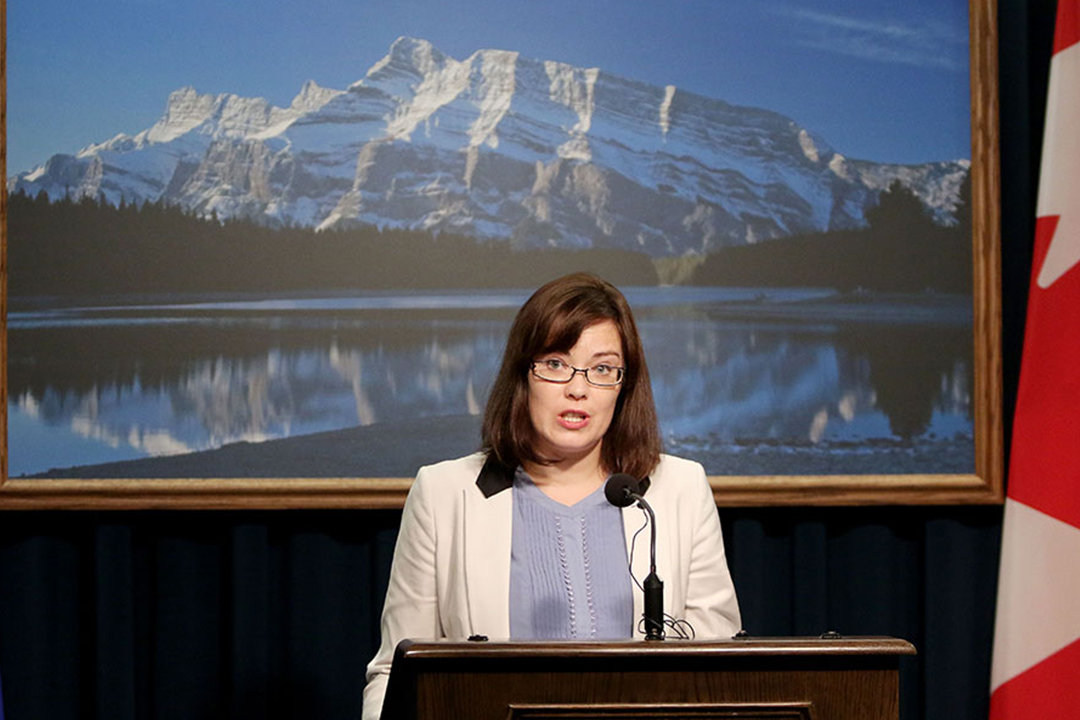 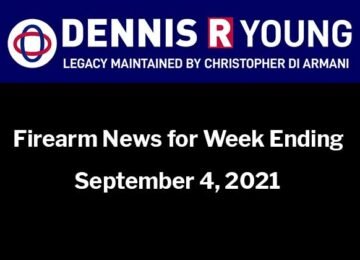 Dennis your are to be commended for your efforts on behalf of the people in Alberta and the rest of us gun owners across the country. I half expected the response you received, the NDP party manual lays out what will happen if they are successful in their bid to win the federal election. Harper is not perfect but is a lot better than the alternative. We can only hope that people see what has transpired in Alberta to know what lies ahead for the rest of the country.
Ed Allin, Sarnia, ON

The Civilian Review and Complaints Commission Quote “Any such further inquiry would be cost-prohibitive and not in the public interest.” What the R.C.M.P did in High River was so wrong and The Civilian Review and Complaints Commission is wrong. The C.R.C.C. are covering someone ass, somebody had to give the order for the R.C.M.P. to go and collect the guns. Why would they do that? Did the R.C.M.P. collect the guns in any other disasters? Is there going to be any compensation for the kick in door and scratch up guns? There is so much wrong in what the R.C.M.P… Read more »

all scum bags- criminal scum bags – the polices #1 duty is to uphold the law- PERIOD – they are in violation and are in fact CRIMINAL.. anyone who supports their efforts to cover this up and get away without facing their crimes are also guilty! Never Forget!!

The police action during the High River flood can be rightfully named as THE RAPE OF HIGH RIVER. Bureaucratic stupidity has violated civic rights and liberties on a scale that is not comparable to communist era in the former Soviet Block. In fact it would be hard to find a case like this even during the time of Nazi occupation of European countries (certainly with the exception of bombing the Warsaw Ghetto) . Yet accountability doesn’t exist in a country that is generally viewed as a democracy.

Thankyou Mr.Young for going above and beyond in the battle for Freedom in Canada,Your efforts are appreciated by a great number of people.

Thanks for taking time to comment Gary. It was the Progressive Conservative Government that made all the mistakes in High River so I expected the NDP government would be interested in exposing those mistakes and taking corrective action to make sure they never happened again, ever. I am very disappointed in the Minister’s response. It seems the bureaucracy is calling all the shots for the NDP Ministers right now. There are many stones left to overturn yet. Never give up. Thanks again, Dennis

This is to be expected from the NDP…………… Already can’t wait till the next provincial election.