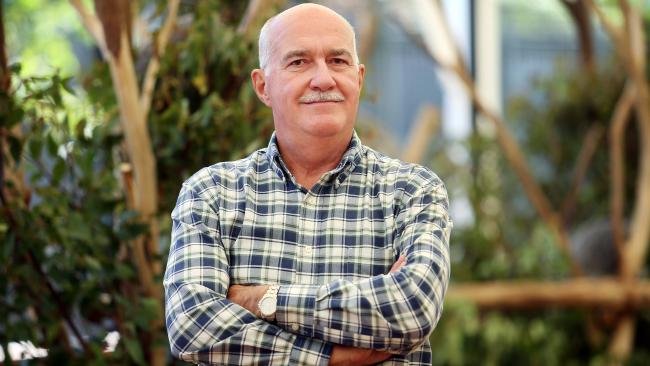 Jo-Ann Miller accused of snubbing visiting Canadian pro-shooting MP
“The Minister has not seen the meeting request but if she had, she would have declined it.”
Jason Tin,The Courier-Mail – August 16, 2015
A visiting Canadian MP has branded Jo-Ann Miller rude for snubbing his request for a meeting, in the latest controversy to engulf the Police Minister. Conservative Canadian MP Garry Breitkreuz says it’s “regrettable” the Police Minister won’t meet with him, despite her Opposition and federal counterparts doing so. He has also taken issue with the fact his request for a meeting has been met with silence, which he says would be considered impolite in Canada. PLEASE CLICK ON TEXT TO READ THE REST